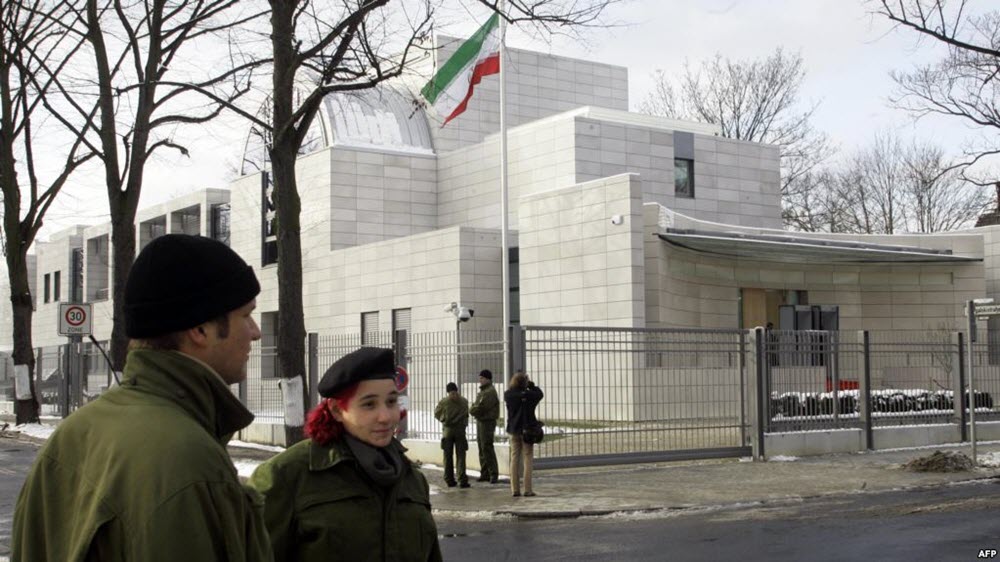 The revelation of this espionage and terrorist network in Germany clearly reaffirms the reality that the Iranian regime has exploited the policy of appeasement to expand its terrorist and spy network in Germany in recent years. These activities not only endanger the security of Iranian refugees in Europe, but also pose a serious threat to the security of Germany and other European countries.

The Iranian regime utilizes its embassy in Berlin under the guise of diplomatic relations to expand its espionage and terror network in Germany. The German security entities have underscored that the Iranian regime’s embassy in Berlin is the center of the regime’s malign activities in Germany. The latest report by the Federal Office for the Protection of the Constitution (Bundesmat fur Verfassungsschutz, BfV) stated: “The official bureau of the Ministry of Intelligence and Security in the Iranian Embassy in Berlin plays an important role in surveillance activities of the secret services. In addition to conducting its independent intelligence activities, it should provide support to activities that are directed by the headquarters of the MOIS in Tehran.” 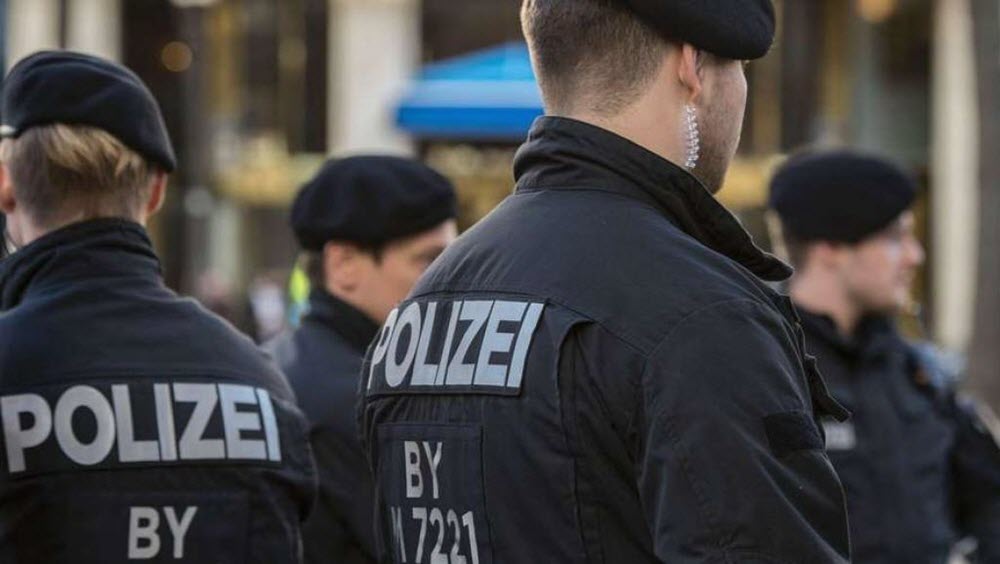 The Representative Office of the National Council of Resistance of Iran in Germany stresses “The only way to put an end to the ominous phenomenon of terrorism by the Iranian regime in Germany is the closure of its embassy. This is a center for expanding terrorism and fundamentalism. The Iranian regime’s agents and spies should be expelled from Germany.”

This is while the BfV has constantly warned about the activities of the Iranian secret services in Germany and underscored that the surveillance activities of the Intelligence Ministry (MOIS) has been focused on the People’s Mojahedin Organization of Iran (PMOI/MEk) and the National Council of Resistance of Iran.

Representative Office of the National Council of Resistance of Iran Germany – Berlin
January 16, 2018