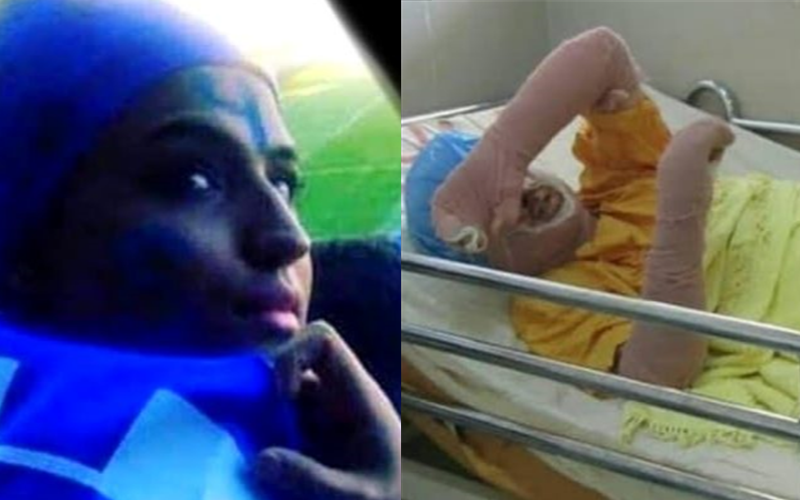 The heart-wrenching death of Sahar Khodayari, a young woman who had self-immolated to protest against suppression and discrimination, underscores the imperative of confronting the religious tyranny ruling Iran and condemning its misogynous policies.

Sahar’s tragic death is heartbreaking for all Iranians, especially women and young girls, and only strengthens their resolve to overthrow the ruling theocracy and establish freedom and equality in Iran.

The Women’s Committee of the National Council of Resistance of Iran offers its most profound sympathies and condolences to Sahar’s friends and relatives. It also calls on all international organizations defending women’s and human rights to condemn the medieval clerical regime’s misogynous policies and its crimes against Iranian women and young girls. Silence and inaction vis-à-vis these atrocities only emboldens the mullahs to continue to perpetrate them.