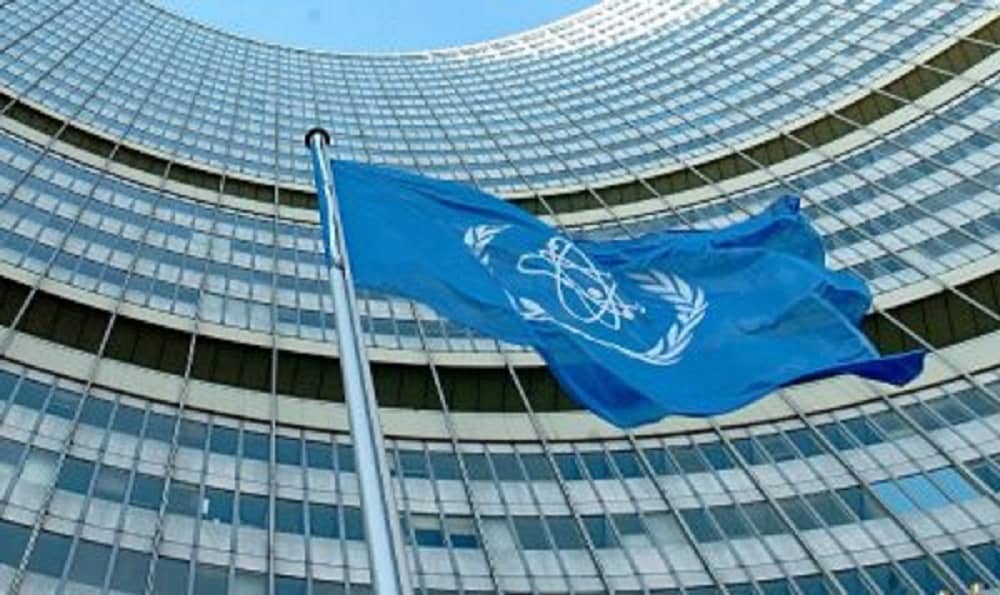 Since August 2002, the world has had a new problem: a rogue regime, incapable to cooperate and inconsistent with the rule of international law was caught on act with developing a clandestine nuclear weapons program. Even though the Iranian National Council of Resistance blew the whistle, it was greatly underappreciated and there is a new Wall Street Journal report that underscores the damage.

According to the Journal, Tehran has got access to “secret United Nations atomic agency reports” since early 2000. They quote Middle East intelligence officials as saying that “Iranian records were circulated between 2004 and 2006 among senior Iranian military, government, and nuclear-program officials” and that “Iran could design answers that admit to what the IAEA already knows, give away information that it will likely discover on its own, and at the same time better hide what the IAEA does not yet know that Iran wants to keep that way.”

A look at the NCRI’s history of nuclear revelations, particularly during and after the August 2002 press conference in Washington, DC, revealing the sites in Natanz and Arak, shows how hard we have tried to warn the world that “the Revolutionary Guards (Pasdaran) have entered the regime’s nuclear weapons program” to speed up development as well as to increase concealment and misguiding IAEA experts in touring its nuclear sites.

Following revealing the Lavizan-Shian Technological Research Center on May 15, 2003, the regime razed the site and unearthed all evidence before the nuclear watchdog got the chance to visit it. Other sites like Parchin, Lavizan II, Lashkar Abad, and Malek Ashtar University in Tehran, have never been truly inspected independently and most of the regime’s sites have been off-limits under the pretext of being a military zone. The agency has still several sites on its list where nuclear traces remain unclear and unanswered.

In addition to Mohsen Fakhrizadeh, who was in charge of the bomb-making program, we exposed dozens of other nuclear scientists and officials like  Brigadier General Seyed Ali Hosseini Tash, Mohamad Amin Bassam, Fereydoon Abbasi, to name a few, Tehran managed to keep almost all of its people involved in the development of nuclear weapons away from being questioned by the IAEA.

Despite the pervasive confidence across the US intelligence community that Tehran had seized activities related to its nuclear weapons program post-2003, the Iranian Resistance continued to expose nuclear explosive tests and laser enrichment at the Parchin site, the Iranian regime’s secret project to produce Plutonium 210 and Beryllium to make atomic bomb detonators, the Ceramic Matrix Composite project, the Maraging steel project, and the obtain tritium project among many others.

IAEA DG Rafael Grossi said #Iran’s regime had failed to reduce concerns about violations of its nonproliferation safeguards agreement, will eventually cross the uranium enrichment threshold. #IAEA’s Board of Governors is to decide on decades of denial, deception & duplicity. pic.twitter.com/KAjGQpZtdc

And yet, for some reason, certain governments and many major publications preferred to deem these revelations as less trustworthy and continued to rely on official rhetoric from Tehran or intermediaries with ties to it. The NCRI has never crossed that line and therefore remained immune to the regime’s spoon-feeding and double games.

The NCRI information, as well as the Iranian regime’s overt behavior clearly show that Tehran never abandoned its nuclear weapons program. Instead, it took full advantage of the policy of appeasement in Europe and the United States and has moved the program forward, while the world is watching.

The WSJ report rightly speaks of “a serious breach of IAEA internal security.” However, Congress should play its role in getting to the bottom of this very serious issue. In a recent congressional hearing on the JCPOA negotiations, Senate Foreign Relations Chairman, Bob Menendez said, “If Iran begins to enrich uranium to 90 percent, what is the U.S. prepared to do? Using every bit of leverage and deterrence, how do we stop Iran from mastering the weaponization of a nuclear device?”

If world leaders discussing the nuclear dossier with the Iranian regime are serious about their commitment to never allow Tehran to acquire nuclear weapons, they shouldn’t be looking at the end side of the negotiating table for answers rather they should first examine their own source of knowledge to decision making.