Written by Mansoureh Galestan
18th May 2021 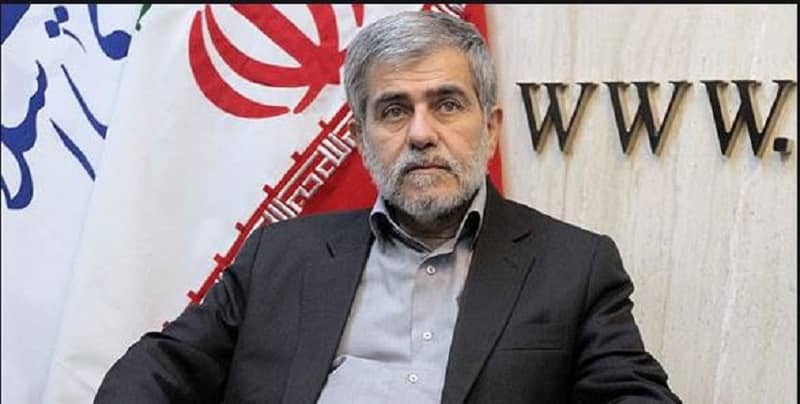 Fereydoon Abbasi Davani is one of the key elements of the IRGC in producing nuclear weapons. He is currently a member of the regime’s parliament and the chairman of its energy commission.

Born on September 8, 1958, in the city of Abadan, he joined IRGC after the overthrow of the Shah’s regime. He took part in the Iran-Iraq war in three different periods. Abbasi has been one of the key figures in the IRGC Research Center for building nuclear weapons and missiles since 1984. 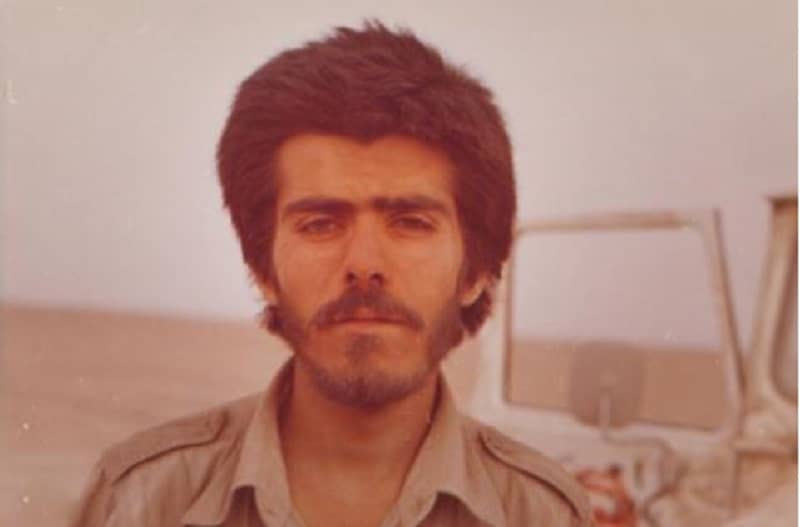 Years after the end of the Iran-Iraq war in 1988, he received his doctorate in nuclear physics from Beheshti University. In 1993, he became a member of the faculty of Physics of Imam Hossein University, an affiliated institution of the IRGC, and later became the head of the physics department of this university. He has performed many experiments related to the construction of nuclear weapons, including laser enrichment. 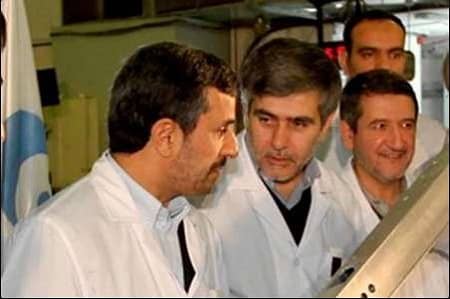 The UN Security Council Resolution 1747 sanctioned Abbasi as a “senior scientist at the Ministry of Defense, associated with the Institute of Applied Physics.”
On February 15, 2011, Mahmoud Ahmadinejad, former president of the regime, appointed him as the vice president and in charge of the regime’s Atomic Energy Organization. Abbasi held this position until August 2013. 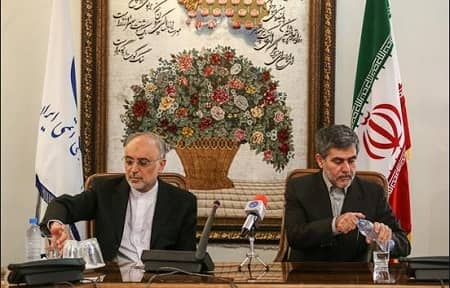 Abbasi was one of the top four nuclear scientists at the Defense Ministry and ran the scheme to deceive the IAEA inspectors during their visits to Iran and in particular during their inspection of the Lavizan Shian site in 2004.