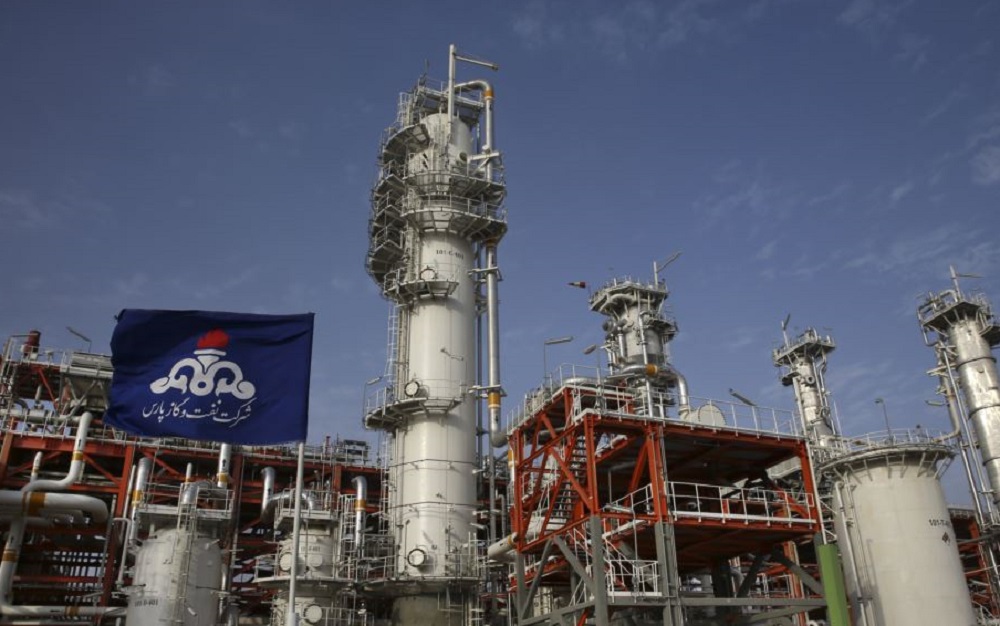 An important point in this contract was that the construction of a 20,000-ton platform with several massive compressors worth $ 2.5 billion to prevent the decline in gas production in this phase and several other phases.

The platform supposed to be ready by 2022, one year after the dramatic decrease in South Pars pressure, and a total of eight to 10 huge $ 20 billion platforms would be built for the South Pars phases.

Only France’s Total and two other western companies are able to build the platform, which is 10 times larger than the current South Pars platforms.

If the massive 20,000-ton platforms are not installed in South Pars, the gas production will fall sharply.

Qatar, which began developing Qatar’s southern part of Qatar ten years earlier than Iran, for years has been installing massive 20,000-ton platforms with the help of Western companies and has already withdrawn 3.5 times more than Iran from South Pars.