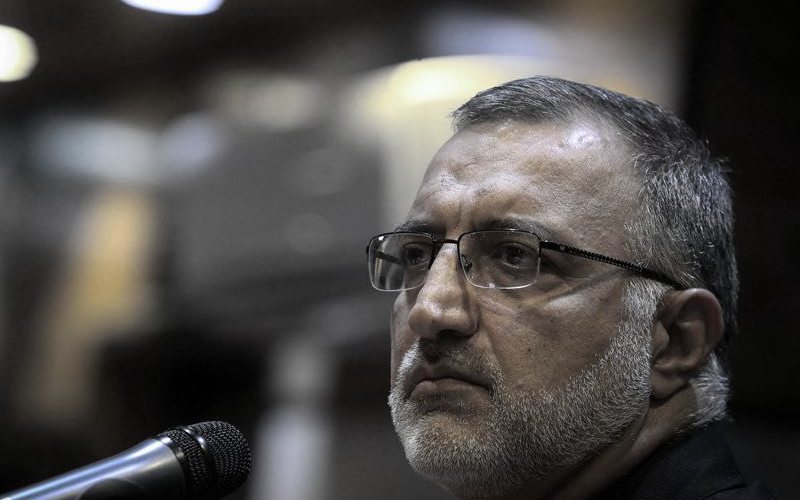 In an unprecedented comparison between the former and the current regimes ruling Iran, a former member of the regime’s Parliament (Majlis) accused society of being engulfed in corruption while the Islamic ruling clique remain clean; while confessing that under the former regime, the Shah was corrupt but society stayed clean and detested his pic.twitter.com/R6nQVBlS16

Fereydoun must also pay a fine and return 310 billion rials (nearly $7.4 million at the official rate of exchange announced by the government).

The spokesman said this is the final verdict issued by the Court of Appeal that has reduced a previous 7-year jail sentence to five years.