Glance At Iran’s Economic Crisis: Sanctions or Regime, Which One To Blame? 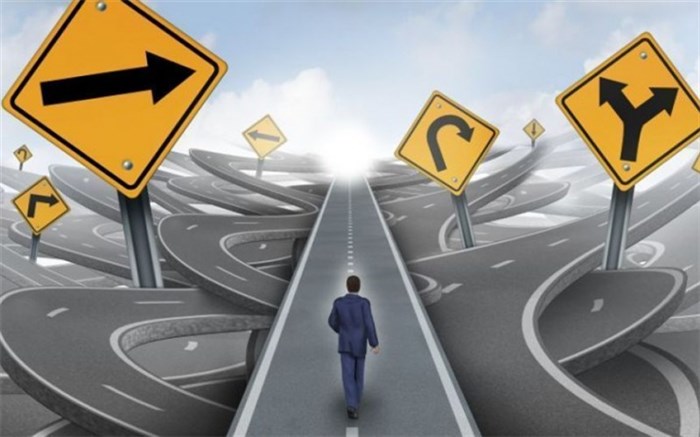 Iranians are grappling with economic crises. Meanwhile, the regime officials give false reports or blame sanctions for Iran’s economic problems. But a glance at Iran’s state-run media debunks these claims and underlines the regime is the real source of all crises.

On Tuesday, the regime’s President Hassan Rouhani, in a meeting with the so-called economic activists, claimed that his government has created thousands of jobs and reduced the inflation rate to single digits.

“Rouhani is not reflecting the public opinion. These reports have nothing to do with the painful reality of people’s difficult daily life gripped by poverty, unemployment and those suffering from corruption, discrimination, and inefficiency,” wrote the state-run Sharq daily on Tuesday.

Sharq adds that Rouhani’s lies have nothing to do with peoples’ lives, who, according to the reports by the “official institutions, witness a vital good leaving their table daily. Those who are forced to live in slums and suburbs and are searching garbage to find their food.”

According to Abdolnasser Hemmati, Iran’s Central Bank Chief, the government had resorted to banknote printing to compensate for its budget deficit. The banknote printing increased the liquidity growth and ultimately the inflation rate and prices of goods.

“The ratio of liquidity growth and real production has always been increasing in recent years, and the liquidity in the country has always turned into inflation,” wrote the state-run Vatan-e Emrooz daily on Wednesday.

Vatan-e Emrooz adds that this ratio is “hurting people’s livelihoods. The rapid and significant growth of liquidity in the country’s economy is one of the main reasons for rising inflation and weak production.”

“According to published statistics, the country’s liquidity growth is far from world standards and is not in line with economic growth,” Vatan-e Emrooz daily adds.

According to Vatan-e Emroozn’s article, “the liquidity generated in the country’s economy is not directed towards production, while production in recent years has experienced an average growth of close to zero as if the Iranian economy has completely lost the 2010s and the volume of liquidity is growing Has been increasingly encountered.”

The engineered statistics announced by the regime’s economic institutions underline that the inflation rate will be growing.

The state-run Jahan-e Sanat daily on Thursday wrote: “Statistical estimates show that inflation will continue to rise for at least half of this year. The central bank will not achieve its targeted inflation rate even in the long run. The reopening of last year’s inflation records and the recording of three inflation records in the first month of this year also proves the scenario of persistent inflation above the annual peak.”

Currently, the world powers are engaged in nuclear talks with the Iranian regime. Rouhani, other regime officials, and the regime’s apologists who blame sanctions for Iran’s economic crisis claim that these negotiations and possible concessions to the regime resolve Iran’s crises.

“Some look with optimism at [negotiations]. Even if our blocked resources are released, they cannot improve the [economic] situation because they do not boost production and reduce inflation. They become embezzlement and given to certain groups,” said Hossain Raghfar, one of the regime’s economists on April 12, in this regard.

The economic and social crises have turned the society into a powder keg, which is the real fear of all officials and state-run media.

“People these days are tired of political struggles. This feeling of abandonment amid crises and disasters will lead to frustration accompanied by anger, which will not have a positive effect. This feeling of abandonment is a dangerous poison that will greatly widen the gap between people and officials. A distance that is very difficult to repair,” Ebtekar daily warned on Monday.