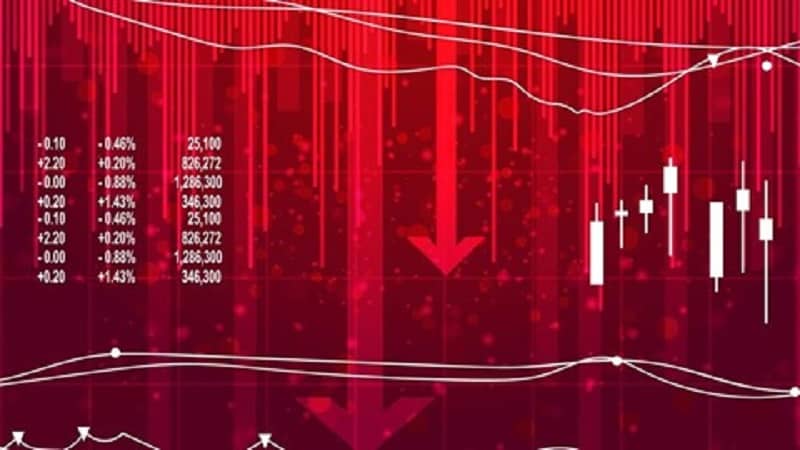 “scarcity of goods and the skyrocketing prices are not leaving people. Yesterday, like other days in the last seven months, people were standing in long lines to purchase poultry,” wrote the state-run Vatan-e Emrooz on Wednesday.

“In December 2019, Hossein Salahvarzi, Vice President of Iran Chamber of Commerce and Industry, ranked Iran 119th among other countries in the world based on a global report comparing countries in the framework of 9 indicators of business opportunities, education, health, security, individual freedoms, and quality of governance,” Arman daily added.

“A quick examination of prices in the country in last eight years indicates many goods and services have become ten times more expensive, Tasnim added.

In another article on Friday, Tasnim acknowledged: “Government officials, from the first days of the  [Persian] New Year, accounted they have no intention to increase prices in the government’s last three months in power. Interestingly, officials started increasing prices in another meeting, and every day we hear news of the change in the prices of some goods.”

“The fluctuation of prices of people’s basic and consumer goods is increasing while with the month of Ramadan approaching, people must purchase necessary goods. With meetings and slogans, we cannot reach a good result,” Tasnim added.

What is the root of Iran’s economic crisis?

“People are now grappling with issues which increases their dissatisfaction, such problem [in purchasing] poultry, eggs, vegetable oils, and other sudden skyrocketing prices. The government is unable to resolve these issues,” Siyasat-e Rouz added.

“Should we blame sanctions for skyrocketing prices and scarcity of poultry? [the regime’s] recklessness and disabilities are not involved in this [crisis]?” Siyasat-e Rouz article reads.

“Sadly, 60 percent of the population are under the poverty line…. We should not deceive ourselves. In the last four decades, people’s trust in the system has not been lower than now. According to state-run Alef News Agency, “people currently have the lowest trust in the system,” said Ahmad Tavakoli, a member of the regime’s Expediency Council on Thursday.

“People live in such a poor condition that the government is obliged to violate even [its] basic rules and principles and help the people. If it does not act, something happens that should not happen,” Tavakoli said.

“In November [2020], before those incidents, I said we should distribute food and health baskets among people. If you do not, you should await the rebellion [uprising] of the poor,” Tavakoli said, warning regime officials of another uprising in the scale of the November 2019 protests.