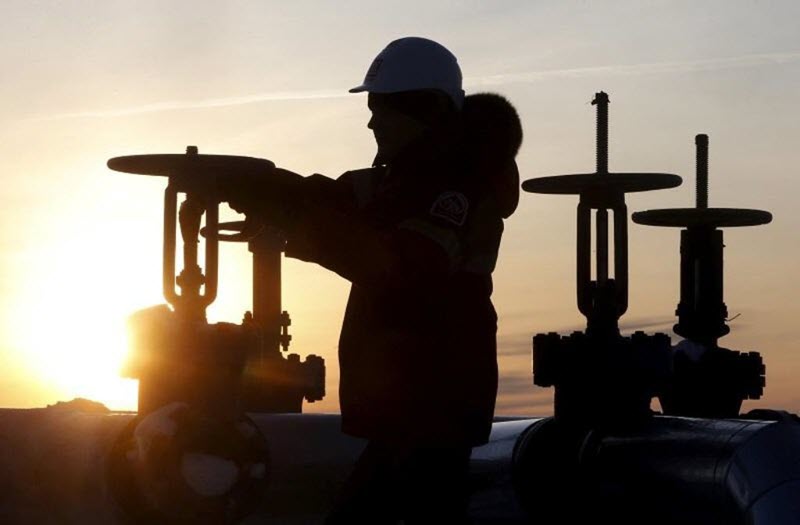 As US sanctions against of Iran take effect in November, India will not be able to use European banks to make payments for the crude oil it buys from the Iran, senior officials said today.

According to Indian Oil Corp (IOC) Finance Director A. K. Sharma, the State Bank of India (SBI) told oil refiners that the Euro payment route will be not available after November 3rd. Oil firms currently transfer funds to SBI, who then uses Germany-based Europaeisch-Iranische Handelsbank AG (EIH) to pay in Euros to Iran.

When US President pulled out of the landmark Iran nuclear deal last month, he said sanctions will be re-imposed on the Iranian Regime within 180 days.

Bharat Petroleum Corp Ltd (BPCL) Finance Director R. Ramachandran said that alternate crude oil sources in the Middle East, the US, and Russia can be tapped, should Iranian supplies dry up due to payment problems. “Once the current payment channel is blocked, supplier (Iranian Regime) has to decide if it wants to trade with us in rupee or sell oil on credit in anticipation of channels re-opening in future,” Sharma said, and added that imports can continue on alternate modes.

In 2012, when the EU joined the US to impose financial restrictions on Iran, India used a Turkish bank to pay Iran for the oil it bought. But, by February 2013, India paid nearly half of the oil import bill in rupees, and kept the remainder pending until the payment routes reopened. In 2015, when the restrictions were eased, it cleared its debt.

At that same time, the EU also placed restrictions on insurance of Iranian oil and the ships that carried it. Iran supplied oil in its own tankers to resolve the problem.

New Delhi has already found a way around the restrictions by bartering goods like wheat, soybean meal, and consumer products to Iran in exchange for oil.

“Our refineries are flexible and a large number of options are available (to replace Iranian oil). We have suppliers, the Middle East, US and Russia,” said Ramachandran in reference to available alternatives. “It is not doomsday for us.”

India can seek a waiver from US sanctions on condition that it will cut down Iranian imports. Sharma said that it is for the government to decide on whether or not India will pursue a waiver.

While Iraq and Saudi Arabia supply much of India’s oil, Iran is India’s third largest oil supplier, furnishing the country with 18.4 million tons of crude oil during April 2017 and January 2018.

Until 2010-11 Iran was India’s second largest supplier of crude oil. After the sanctions over its suspected nuclear program, it dropped to 7th place. After the sanctions were lifted, Iran moved up to 6th place, during 2015-16. The next year, the Iranian supplies jumped to the third spot.

Iran grants refiners 60 days of credit for purchases, which is twice the amount of time given by other producers, which made it an attractive investment. However, Trump’s announcement forbids companies from entering into new deals in the Iranian oil and energy sector. Deals involving Iran’s oil and energy sector, shipping and ports, and insurance services will be prohibited come November.