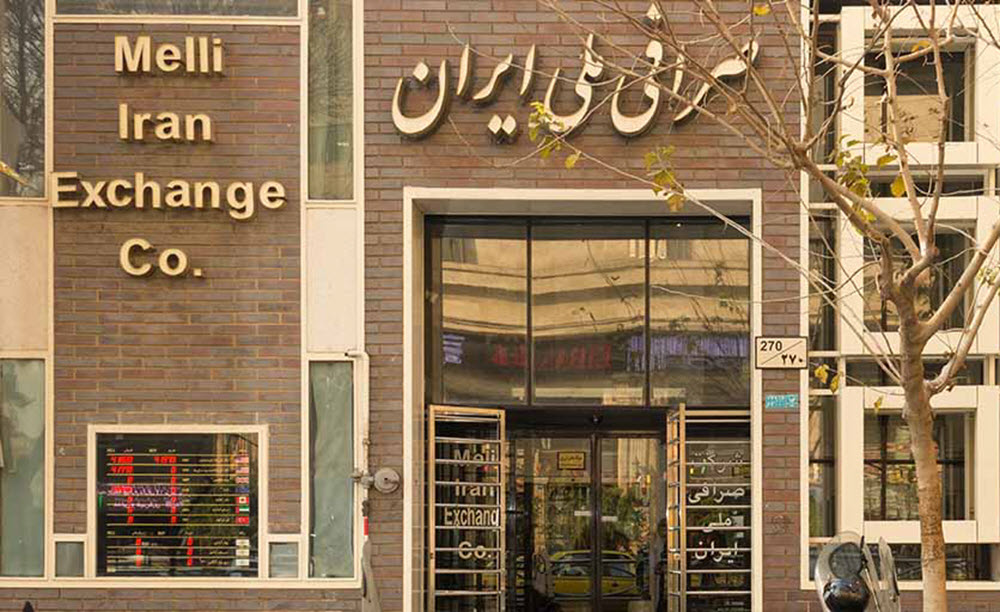 The Iranian national currency has dropped again in value against the US dollar, with the free market exchange rate being 140,000 rials to the dollar, but there is much debate in the parliament about how this could have happened.

The Hassan Rouhani administration continues to blame US sanctions for the inflation, currency devaluation, and the decrease in Iranians purchasing power, but other Iranian pundits are blaming a conspiracy between the government and parliament to loot the people’s money.

On Sunday, Iranian state TV aired a program about the cause for the recent spike in exchange rates, which featured well-known Iranian regime economist Hossein Raghfar, who said that the Regime was devaluing the rial in order to bail out so-called private banks.

Raghfar said: “Unfortunately, the so-called private banks in the country are facing serious financial problems and the government and parliament imagine that by increasing foreign currencies’ value [against the Iranian rial] they can provide enough resources to compensate for the private banking sector’s wrongdoings.”

He advised that it was unclear where a significant portion of deposits had gone missing, so the Regime has made up the difference by tanking the economy. That way, the Iranian people’s investments will have devalued significantly.

Of course, this meddling with the economy has disrupted the entire economy and Raghfar warns it will get worse with an end to manufacturing and the loss of at least one million official jobs.

He is not the only party reporting this. The state-run ISNA news agency explained that the government had to be behind the inflation because there “hasn’t been any negative development in the foreign relations field”, while even Jahan-e Sanat newspaper, which is close to Rouhani’s faction, said “you can’t trust the government’s promises anymore when it plays with the pace of the market”.

Of course, the real victims in all of this are the Iranian people.

Economic analyst Arman Hajian Fard explained that Iranian workers receive among the lowest wages in the world – roughly 14 million rials a month for fulltime workers – which is coupled with skyrocketing living costs, meaning that the average male head of household can only earn one-third of what his family needs to survive.