Iran Economy Has No Hope of Recovery 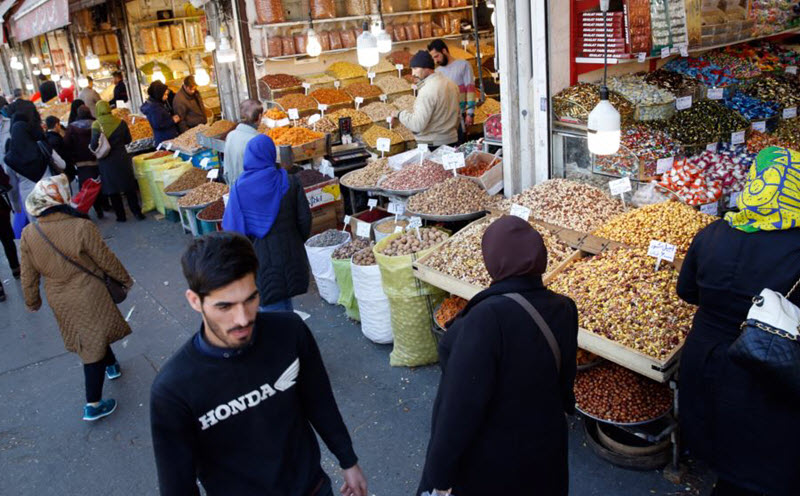 The economy of Iran has been in tatters for a number of years now. Decades of corruption and mismanagement have made sure that recovery cannot happen with the current government’s practices.

Many have been quick to say that the current economic crisis in Iran is a direct result of the Trump administration’s sanctions, but this is far from the case because it does not explain the difficulties the economy was suffering from before he took office.

Economic decline and high inflation are issues that have plagued the Iranian economy for quite some time. And the regime has been unable to fix it.

The huge budget deficit for the government has led to analysts realising that Iran has a structural budget issue. The government takes a zero-deficit approach to the country’s budget. Then, once a deficit is produced, it leads to inflation. And the cycle continues – inflation, deficit and then economic decline.

The budget deficit is caused by plundering and wasting the wealth of a nation on warmongering and terrorism and regime’s absolute incompetence. Corruption has plagued the country’s leadership for decades and it has been present at all levels. Tax evasion and other corrupt practices are still continuing to this day and a parliament official in charge of the economic commission estimated that between 35 and 40 per cent of the country’s taxable income is not collected because of corruption. If this is not proof of the regime’s malign practices that prove that officials are out solely for themselves then what is?

Money supply is also a major factor in the economic crisis. In the past couple of years, the government has not been able to get a handle on liquidity growth which a member of the country’s Chamber of Commerce says is down to political issues and a complete lack of transparency when it comes to economic activities and banking practices.

Politics have so much involvement in the economy and this is not going to change with the ruling regime in place.

Faced with this, and of course the regime’s belligerence in the region and its brutal and violent suppression of the people of Iran, the Trump administration has justifiably decided to cut the regime off from the huge sums of money that it plunders on its own goals. Its own goals that are detrimental to the people of Iran and to many more millions across the region.

A huge portion of Iran’s revenue comes from the sale of oil and the United States has now decided that, as of next month, all countries that decide to continue importing Iranian oil will be sanctioned. This is a bold move, but it is these bold moves that will push the regime into one of two possibilities – either regime collapse or normalcy the latter will never come with the regime but the international community cannot sit back and watch the regime destroy more than it already has. The people who want regime change for legitimate reasons deserve to be heard and supported.