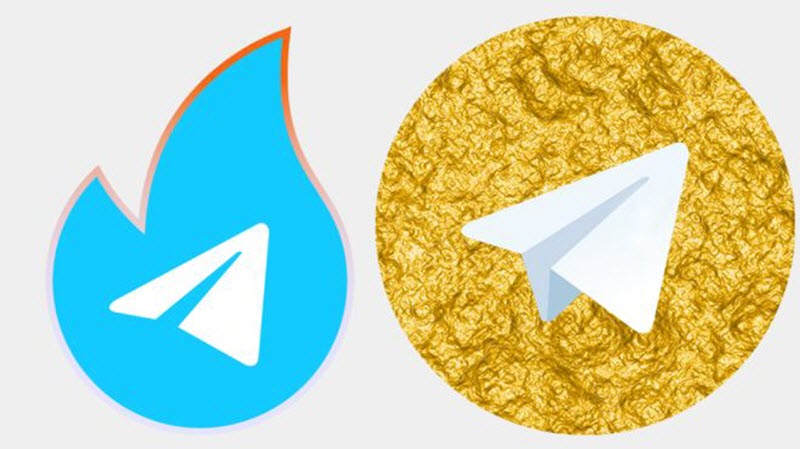 Starting Thursday, Google has urged users to uninstall these applications from their devices.

Both apps were launched by the Islamic Revolutionary Guards Corps (IRGC) with the intention of stealing users’ personal information. Prior to this, Telegram had warned users about the dangers of using Telegram Gold and Hotgram, emphasizing their company takes no responsibility about the personal data of users who use these two apps.

The Iranian regime has been using malicious apps to spy on users’ smartphones.

In February 2018, the NCRI’s U.S. Representative Office released a report “Iran: Cyber Repression” about the IRGC’s use of cyber warfare to preserve the theocracy.

The NCRI said that a new wave of domestic cyberwarfare, led by the IRGC in collaboration with the Ministry of Intelligence and Security (MOIS), accelerated significantly after the eruption of nationwide protests in Iran in December 2017. The internal network of the main opposition People’s Mojahedin Organization of Iran (MEK/PMOI) established that the regime has focused all its energy on mass surveillance through malicious software embedded in IRGC mobile apps, designed to actively monitor and disrupt the communication of protesters and dissidents.

According to MEK sources in Iran, through front companies such as Hanista, the IRGC has created apps such as Mobogram, an unofficial Telegram fork. The IRGC uses the malware embedded in Mobogram to spy on, identify, threaten and eventually arrest the protesters who used Mobogram during the uprising. The malicious codes are undetected by the mobile users. If Mobogram is installed by an administrator of a Telegram channel on his/her phone, the malicious code allows the IRGC to gain full access to the entire list of that channel’s subscribers.

The book shows how a domestic mobile apps marketplace modeled after Google Play, is supervised by the IRGC to distribute spyware-enabled apps. IRGC front companies are developing spyware-enabled apps for cyber-surveillance and repression. Ironically, some of these apps are available on Google Play, Apple Store, and GitHub, potentially exposing millions of users worldwide to the regime’s spyware and surveillance.