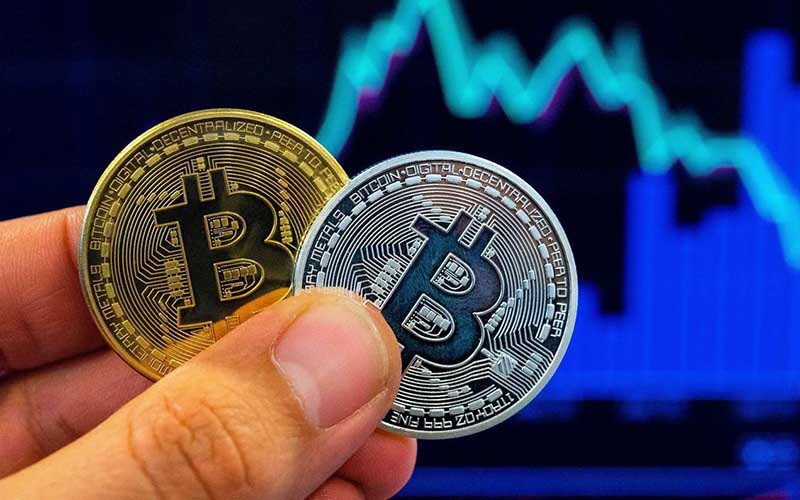 It appears that the Iranian Regime will be taking an unusual path to evade incoming US sanctions, according to a senior Iranian lawmaker, namely cryptocurrencies.

Mohammad Reza Pour-Ebrahimi, chairman of the parliamentary Economic Commission, recently told the state-run Mizan News Agency that this matter would soon be reviewed in the Iranian parliament, noting that digital currencies would remove the hegemony of the dollar in international trade.

Pour-Ebrahimi said: “Today, many countries like Russia, China and Brazil have already turned to mutual or multi-national money treaties which facilitate trade transactions.”

The Iranian economy is already failing due to years of mismanagement and corruption by the mullahs, but incoming US sanctions will push it over the edge and explode the volatile economic situation. That would spark further protests and spell the end of the Regime, which is why the mullahs are desperate to find any way they can to stop the sanctions and stabilise the economy.

So far, since the US pulled out of the Iran nuclear deal in May and promised to reinstate sanctions, Iran’s currency has lost a significant amount of values and many companies have made plans to pull out of Iran by the November deadline to avoid US sanctions.

This measure by the Iranian Regime to evade sanctions comes as a bit of a surprise, considering their previously complicated relationship with cryptocurrencies.

Many Iranian people have already turned to cryptocurrencies to protect their money against high inflation and economic uncertainty. Indeed, during the recent uprising, which was sparked by economic woes before becoming an anti-regime protest, there was a dramatic increase in peer-to-peer trade between the rial (IRR) and bitcoin (BTC).

Indeed, many Iranians called for wider acceptance of cryptocurrencies, but regime’s Central Bank (CBI) called the currencies unreliable and risky and implied that they would be looking to ban them.

They succeeded in April with a ban on cryptocurrency trade by local banks and other financial institutions, citing the risks of cryptocurrency being used to finance terrorism and launder money.
Despite this, the Iranian regime has converted roughly $2.5 billion into cryptocurrencies and the Central Bank and the Information and Communications Ministry worked together to develop an experimental local cryptocurrency.

Thus it is worth asking why Iran wants to use a currency that they said was unstable and was likely financing criminal activity. Simply, the Iranian Regime is the world’s biggest sponsor of terrorism, so anything that could make that easier and less traceable would be something that they’d support, while the Iranian currency is incredibly unstable anyway, thus cryptocurrencies may be safer.