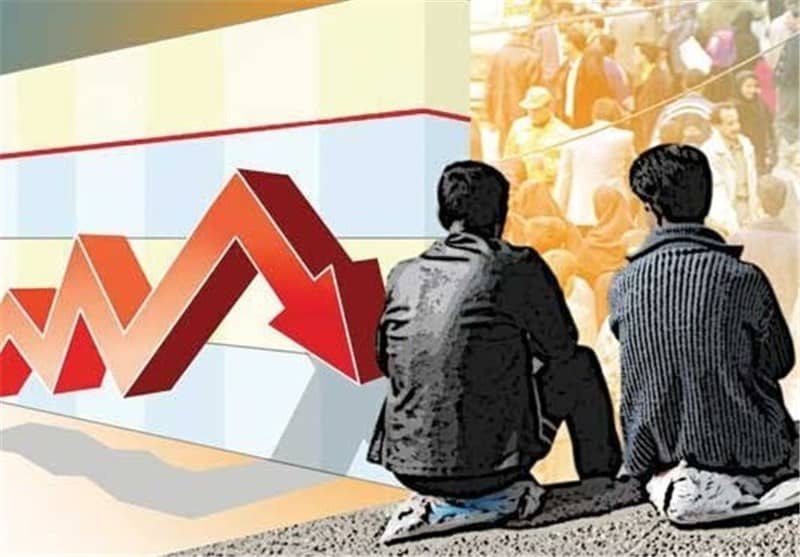 The prices of essential goods in Iran have reached heights which could not be named “high prices.” The prices are increasing daily due to the regime’s mismanagement. Thus, most people are unable to make ends meet.

The prices of poultry and oranges have tripled, while the prices of tomatoes and a bottle of milk have quadrupled.

The regime and its apologists try to portray international sanctions, imposed due to the regime’s malign activities, as the reason for all economic issues, including high prices in Iran. But the real reason for the rising inflation, poverty index, and high prices is the regime’s mismanagement.

“The 26.2% increase of poultry prices, 13% increase of the price of meat, and 9.2% increase of rice prices indicate what other than authorities’ economic mismanagement in stabilizing the country and resolving people’s economic issues?” wrote the state-run Siyasat-e Rouz on Saturday.

The rising prices of goods have turned many food items, such as red meat, into most people’s dreams, and many are purchasing bones.

“More than 70% of workers are underemployed and can no longer afford to buy red meat or even white meat and have been forced to remove these items from their monthly shopping cart,” wrote the semi-official ILNA news agency on November 16.

According to the Statistics Center of the regime, the decline in purchases of food items such as meat, rice, dairy, and oil by the middle class began about ten years ago and has peaked.

The dollar exchange rate has increased eightfold, the price of gold coins 18 times, housing seven times, and cars ten times more than three years ago, while people’s incomes have dropped by a third.

“It is the most despicable lie to say that 40% of inflation belongs to sanctions. In the last ten months, $30 billion and another $15 million vanished in the banking network,” said Said Lilaz, an official close to Rouhani’s faction. (ILNA, November 28, 2020)

“The country had about $180 billion in revenue in oil and commodity exports in 2018 and 2019, and despite sanctions, there was $100 billion in foreign exchange reserves in the country. In contrast, the country’s import figure in the past two years, despite smuggling, has been $100 billion and the amount of about $60 to $80 billion of capital has left the country,” wrote state-run Mardom Salari daily, in August, quoting Ehsan Soltani, an economist close to Rouhani.

“With $280 billion in foreign exchange in the last two years, we should have been able to run the country for five years without suffering a currency shock. The factors that resulted in the rising dollar exchange rate show there has been a huge corruption of exports and the currency price,” Soltani highlighted.

In other words, the regime officials’ corruption, embezzlement, and plundering of national wealth to fund terrorism abroad and oppression inside Iran have expedited Iran’s economic downfall. The regime’s mismanagement and corruption have resulted in a massive inflation rate and liquidity.

Liquidity in 1980 was 258 billion tomans, but now it has increased 2900 trillion tomans or 11,240 times more. This astronomical increase in liquidity has significantly increased inflation, and people have paid the price for it with their lives and empty tables.

“If we want to compare the misery index in early 2012 with the year 2019, we can say that this index has increased by nearly 40% in 8 years,” wrote the state-run Sabzineh on Monday.

Despite Rouhani’s desperate attempts to blame the outside world, Iran’s people consider the regime the only reason for all the economic hardships they endure. The major Iran protests in November 2019, which rattled the regime’s foundations, confirmed people consider the mullahs’ regime as the root of all problems and are willing to topple this regime.

Although the economic crisis makes daily life harder for Iranian citizens, it is not as the regime wants.

“We cannot ignore the November protests. We should pay more attention to factors which result in extensive protests,” wrote the state-run Sharq daily on Saturday, warning the regime of an inevitable uprising.

However, the regime cannot resolve economic issues because the mullahs are the real reason for Iran’s economic crisis. Thus, they could only await people’s uprising and the doomed downfall of their regime.