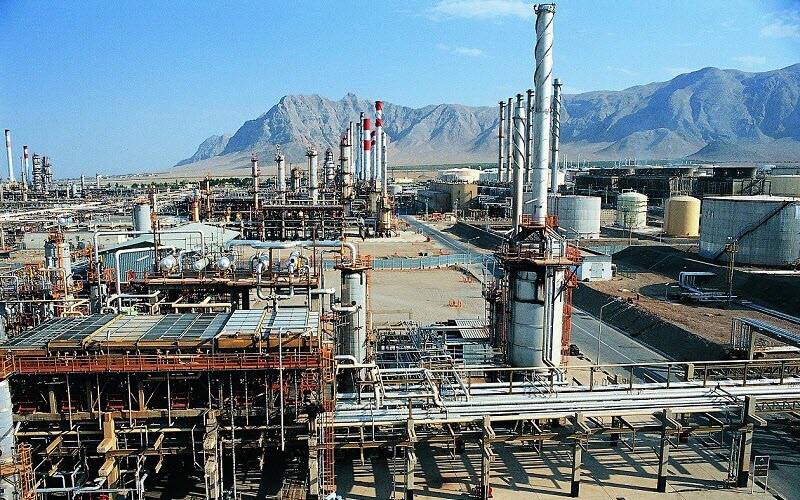 The Iranian Regime’s Leader, Ali Khamenei, had a speech on Monday 13th August; in which he acknowledged a letter recently sent to Rouhani, by 40 Iranian economists; this letter reportedly contained suggestions of improvement for Iran’s current economy, which Khamenei describes as “good and empathetic” advices.

A state-run television invited some of these experts on air, to discuss the mentioned letter and to also share their perspective with regards to the witnessed crisis. One, named Hossein Raghfar, deemed monopoly as the main cause: “the main concern here is the giant monopolies within the economy, that have been created over the past 3 decades; these happen to be very powerful decision-makers in our country, who are only after their own benefits”.

Raghfar was then asked by the TV presenter: “in your letter, you had hinted of a deliberate increase in prices; do you really think that someone would deliberately want to increase the prices?”, to which he responded: “yes, especially those behind the exports of petrochemical and steel”.

Though Raghfar has not named any names, many of us are already aware that the Revolutionary Guards are the main benefiters of such increases in price, because they’d get to sell their goods for higher prices, and consequently, make more profits; but there’s more.

Raghfar added: “the Mobarakeh Steel Company for instance, made a net revenue of 7300 billion Toman last year alone; but ended up paying only 1.3% of its payable tax; where in the world such ridiculous economy exists!” (state-run TV channel, 13th August 2018).

These facts further prove the massive plunders of the Revolutionary Guards, who continue to spend big chunks of the national wealth for personal gains; they use the existing monopoly to exert their influence on and eliminate competitors, and thereby, sell products at prices of choice; all whilst refusing to pay tax too!

One would naturally ponder whether Khamenei knows any of this? maybe he is aware, but choose to ignore all, just to keep his big oppressive forces from getting weak?

Many industries (e.g., automotive) are being continuously crushed under the heavy and abusive pressures of these very forces (including the Revolutionary Guards).

A state-run newspaper named Jahane Eghtesad has published an article (13th August 2018), titled “manufacturers of automotive components are on the verge of a collapse”, explaining that: “in Monday’s meeting, the Board of Directors gathered to discuss several points regarding the current deadlock in this industry; they’ve predicted a sharp fall in the production of automobiles, as well as a potential loss of 450,000 jobs”.

Based on this report, rather than purchasing from domestic suppliers, the component manufacturers tend to import their required pieces from overseas. The preference of imports over domestic goods, is something that has been impacting many domestic suppliers (such as those of shoes and textiles) significantly; given the current circumstances, many component manufacturers expect that they too, will suffer to a similar extent in near future.

Even though many platforms and experts of this regime have admitted to plundering within the system, they still haven’t revealed its main source, which of course, is Ali Khamenei himself!

The corruption of Khamenei and his vilayet-e-faqih, is the reason why the labour party is hardly paid any attention to or even considered in any of the major decision-makings; it is also the reason why an increasing number of workers are being taken advantage of in so many ways, every single day.

With such detrimental cycles of rent-seeking and power plays in a government, it would be inevitable for an economy to be as low as it is now.