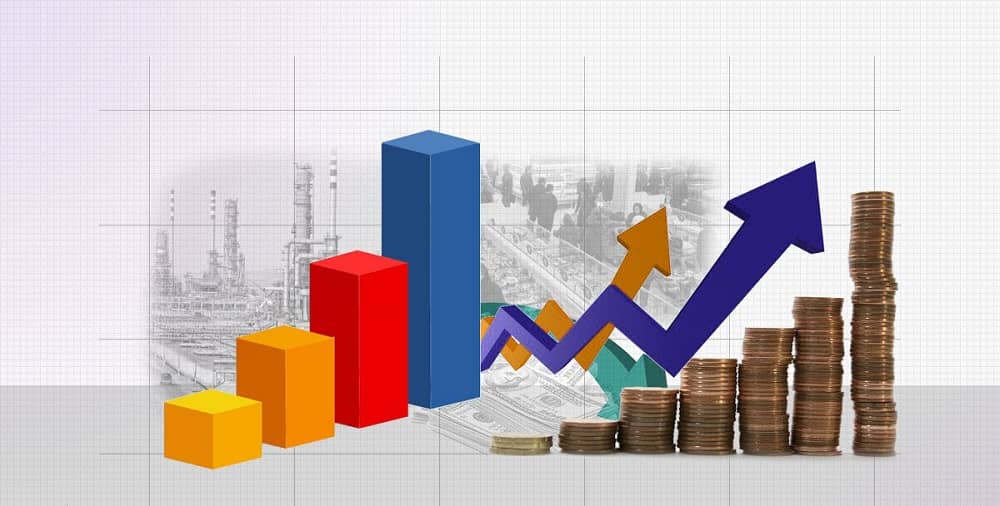 Iran is going through various economic crises. Iranian people are suffering from skyrocketing prices. While many try to blame sanctions for people’s hardships, facts acknowledged by the state media show how the regime’s corruption and wrong policies have damaged Iran’s economy.

“It seems that the root of inflation and recession lies in the officials’ lack of responsibility and negligence,” wrote the state-run Hamdeli daily on Wednesday, June 9, 2021.

One of the main reasons for Iran’s rising inflation rate and the subsequent skyrocketing prices is the huge amount of liquidity, which is not in line with Iran’s production and export rate.

“The money market’s situation has become alarming over the past three years. The liquidity is constantly increasing in the shadow of the growth of the increasing liquidity coefficient without any change in the country’s production rate,” wrote the state-run Jahan-e Sanat daily on Wednesday.

“The root of rising liquidity could be found in the increase of the government’s spending exceeding its revenues. Thus, the banknote printing from the increasing of foreign assets of the central bank or the issuance of treasury documents could be considered the source of government for compensating its budget deficit,” Jahan-e Sanat adds.

“The current expenses of the government alone are estimated at nine quadrillions tomans this year. The government’s revenue from taxes will not cover even one-third of this amount.

As a result, when spending exceeds revenues, the government either starts banknote printing, issues treasury bills, or borrows from the central bank.” Jahan-e Sanat acknowledges.

Jahan-e Sanat adds that as long as the regime continues the same procedure, the liquidity and inflation rate “will be increasing rapidly.”

“The volume of liquidity between 2018 and 2020 increased from 1.6 quadrillion tomans and reached an astonishing figure of 3.5 quadrillion tomans. The country’s liquidity in the first half of [Persian year of] 1400 continued to grow unbridled,” Hamdeli wrote on June 9.

“From January 2018 until a month or two ago, when we had a sharp rise in the price of the currency, there were many developments. Officials’ decisions have had a very negative effect on people’s lives by making permanent changes. Naturally, one of the reasons for the increase in poverty is inflation. Since poor people can not adjust to rising inflation and demand higher wages, we are witnessing a sharp rise in poverty in society as inflation rises,” Hossain Raghfar, one of the regime’s economists, told the state-run Quds-Online on June 9.

The Iranian regime has been wasting Iran’s national wealth and revenues of the natural resources on terrorism, proliferating weapons of mass destruction, or distributing money among its corrupt officials. Thus, logically the expanses exceed Iran’s revenues.  Meanwhile, Iranian people suffer from poverty and skyrocketing prices.

The regime officials have no plan for Iran’s economic crises as they have created them. This fact was confirmed during the recent debate of the regime’s candidates for the sham presidential election. Each person blamed the other and the rival faction without offering a solution to the current crisis.

“The candidates who have created poverty and misery in the country cannot resolve problems with bogus claims and slogans. Hassan Rouhani called his government ‘the government of hope and management,’ but couldn’t manage poverty. You cannot resolve social issues with slogans. These problems have been created in the last 43 years,” wrote the state-run Eghtesad-e Pouya on Wednesday.

One of the reasons for Iran’s economic crisis is the regime’s corruption. The regime’s Revolutionary Guards (IRGC) and financial institutions affiliated to the regime’s Supreme Leader Ali Khamenei control Iran’s economy. The money circulates in this cycle of corruption, leaving people in poverty.

“The powerful economic institutions or organizations, created under the pretext of preserving public interests are using public facilities and governmental opportunities of embezzlement,” the Quds-Online acknowledged on Wednesday. 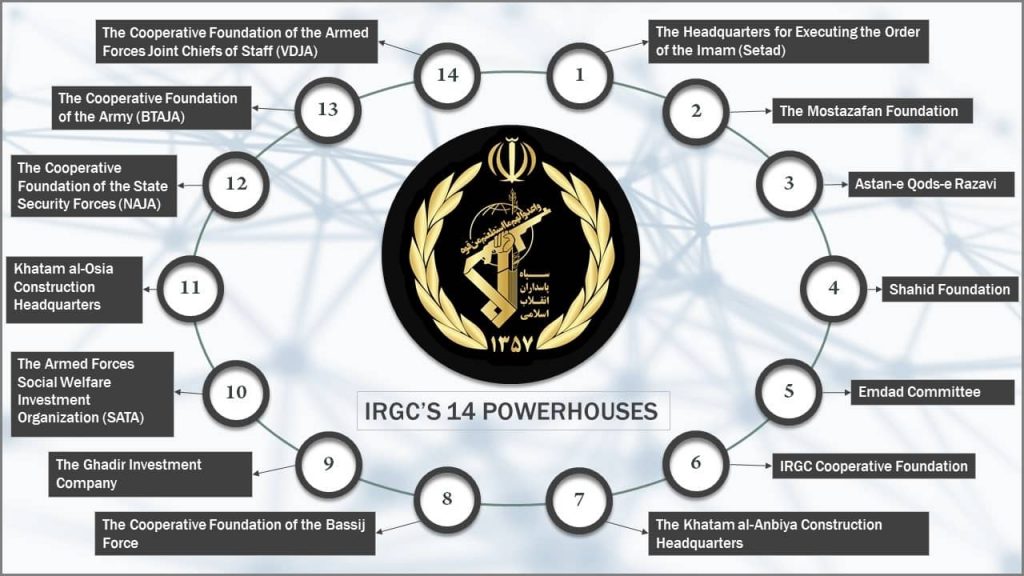 “For example, one of these institutions receives currency at the government-set exchange rate, interferes in import and export but is not clear about its activities, and seeks the interests of a special group of people. This institution is not accountable for its actions, and it engages the government in that matter, it has little efficiency, it is mostly harmful, and ultimately it is not able to satisfy the public,” Quds-Online acknowledges further.

The IRGC plunders Iran’s national wealth and funds terrorist proxy groups abroad or its oppressive forces inside Iran. Yet, it claims it is providing people with security.

“The monopolistic and powerful organization [IRGC] tries to portray itself as the holder of the society’s security and avoids accountability for its actions,” Quds-Online further acknowledged.

The IRGC, its front companies, and the institutions under Khamenei’s supervision are plundering people’s wealth and leaving people to grapple with poverty. As the Iranian Resistance has long said, the only way to end Iran’s economic crises and help people is to topple the regime and dismantle organizations like the IRGC.