Iran’s Economic Crises and How It Affects Society 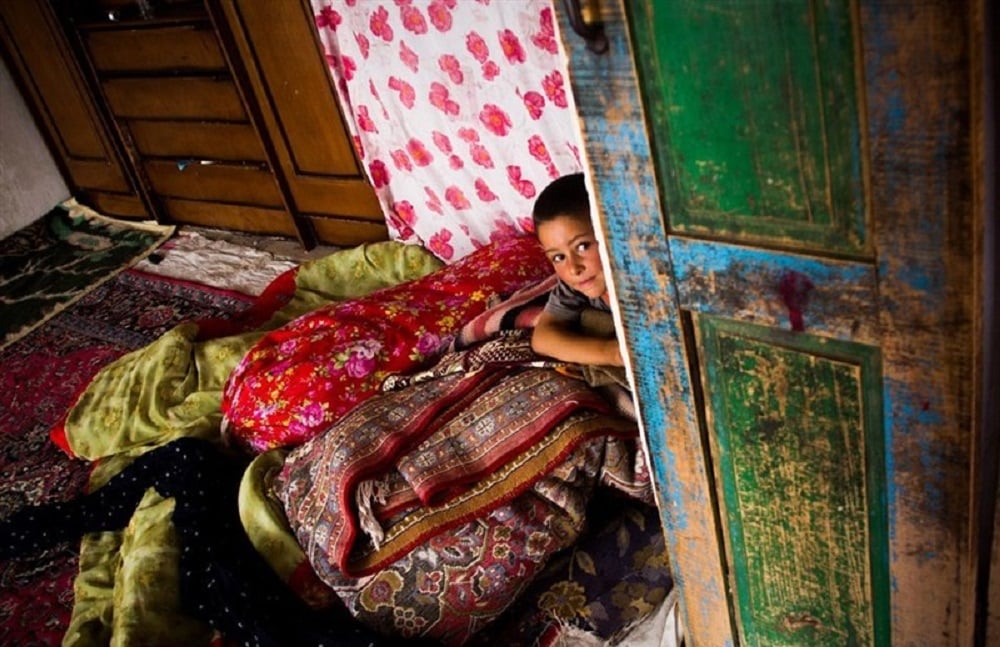 “While Mr. President spoke of not experiencing triple-digit inflation rate as his government’s achievement, statistics show that besides exceeding the inflation rate forecasted by the International Monetary Fund, his government holds the record for the second annual inflation rate in the history of the Islamic Republic,” wrote the state-run Keyhan daily on Thursday.

To compensate for its budget deficit, Rouhani’s government started an unbridled banknote printing. Thus, Iran’s liquidity rate rapidly increased, and since it was not equal to the country’s economic growth production and export rate, it created inflation, affecting people purchasing power.

“The average economic growth from 2013 to 2021 is reportedly zero percent. Yet, the liquidity volume in the same period has increased from 3 quadrillion tomans to 3.5 quadrillions,” wrote the state-run Javan daily on Thursday.

“The creation of unsupported liquidity in these years to cover the government budget deficit, as well as the payment of unrealized bank interest on bank deposits, is the root of this issue. The effects of this liquidity growth are the continuous increase of prices of goods and services in the Iranian economy,” Javan daily adds.

Three quadrillion tomans are equal to $126 billion, with the current exchange rate at Iran’s free market.

While prices are skyrocketing in Iran, according to state-run Jahan-e Sanat daily on Thursday, “The report on the country’s poverty and inequality in the last two decades shows that the population below the absolute poverty line had reached 15% from 2013 to 2016 but increased to 30% from 2016 to 2019.”

Effects of Iran’s crises on people and regime’s role

“Economic crises are a sign of economic inefficiencies in the country because the authorities must seek to meet the basic needs of every human being, such as food and clothing. But, we are currently witnessing constant skyrocketing prices in the country,” wrote the state-run Donya-e Eghtesad daily on June 1.

“The price of people’s basic goods is different every hour. This shows the weakness of management in the country, and from now on, people will be dissatisfied mentally and psychologically,” Donya-e Eghtesad’s article adds.

In another article on Thursday, Donya-e Eghtesad acknowledged the plight of Iranian workers amid Iran’s economic crises and the Covid-pandemic.

“The dramatic increase in the price of housing, gold, and food items including meat, poultry, rice, oil indicates the plight of workers. All officials should look for a way to help workers, but they have so far destroyed the workers’ life by causing skyrocketing prices,” Donya-e Eghtesad writes.

“According to the latest statistics published, people’s purchasing power has decreased by 80%, which is a sign of the deterioration of the Iranian economy. Some experts believe that the increase in workers’ wages last year significantly impacts workers’ livelihoods. But this increase has not been visible because the prices of items in our country have increased more than workers’ wages,” Donya-e Eghtesad’s article adds.

While Donya-e Eghtesad acknowledged in its articles that regime officials are directly involved in increasing Iran’s economic crises. Still, it deliberately refused to shed light on the regime’s institutionalized corruption.

“While underlining that corruption has locked Iran’s economy, Ansari said: the corruption has diverted the economy. ‘When economic decisions about macroeconomics are made based on individual and group interests, the economy becomes confused, there is no economic plan, leaving experts baffled,’ he added,” wrote the state-run Hamdeli daily.

People from all walks of life hold daily protests in Iran due to their harsh living conditions. They target the regime and its warmongering policies and corruption, underlining that people only consider the mullahs’ regime as Iran’s problem.

The ongoing economic crises will increase society’s restiveness, and this casts a shadow of fear among regime officials and state media, warning about people’s “violence.”

“The economic crises have made people violent. This government may stay in power until July, but the effects of this violence last for years. Officials should answer people’s demands so they could live in comfort. If not, there will be social harms,” Donya-e Eghtesad warned regime officials on Thursday.