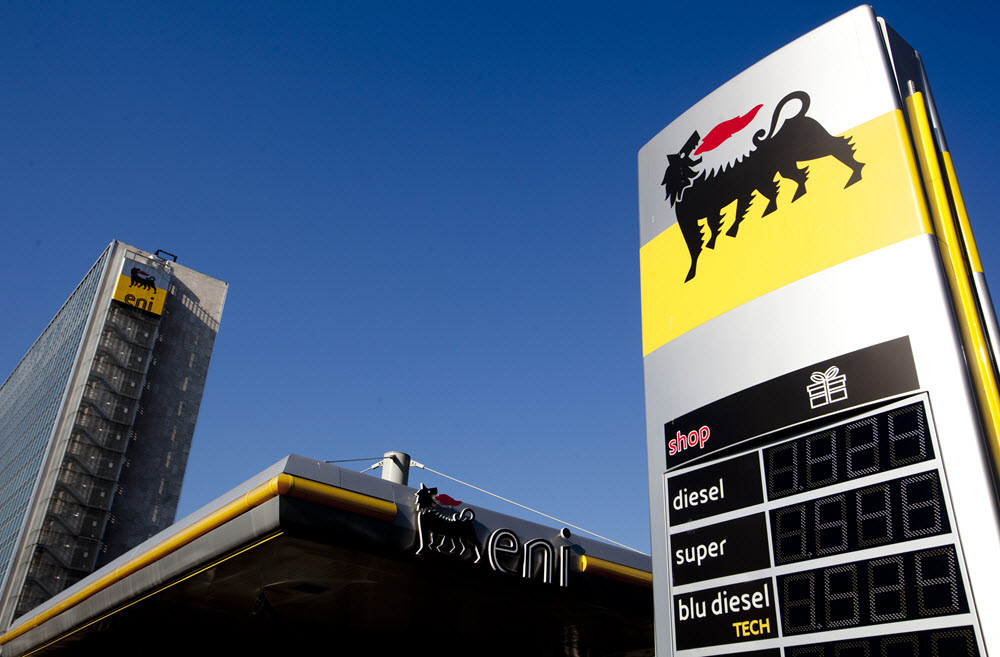 Italian oil company Eni SpA has rejected a shipment of suspected Iranian crude, as energy companies try to navigate the increasingly sophisticated techniques that the Iranian regime is using to disguise their cargo and evade US sanctions, the Wall Street Journal reported on Thursday.

The cargo, which was supposed to have been delivered to the Milazzo refinery in Sicily, has been left aboard a Liberia-flagged vessel called White Moon. This ship was tracked heading away from the Sicilian coast yesterday.

An Eni spokesman said that the specifications did not match those of its contract with Nigeria’s Oando PLC for Iraqi oil and it had properties consistent with Iranian crude.

Alessandro Des Dorides, Eni’s former head of oil trading and the man who oversaw the deal for the cargo, was fired three weeks ago. Eni said the two matters are not related.

At an Italian Senate hearing, Eni faced questions about the oil. The spokesman said the company “is not aware if, or has evidence of, a precise geographical origin different from that indicated on the documents of origin and load”.

Oando Trading’s general manager of corporate development Effanga Effanga said that Oando has now rejected the cargo and sent it back to its own supplier. However, he refused to name the supplier and indicated that the oil was “off-spec” due to the sulfur content.

The US increased sanctions on Iranian oil exports at the beginning of May as sanctions waivers granted to eight countries last November expired. This incident shows how it can be difficult for energy companies to meet the US’s guidelines given potentially deceptive shipping practices.

The Iranian regime was suspected of selling sanctioned crude before the 2015 nuclear deal was signed – the last time sanctions were imposed on the regime’s oil industry. They were accused of disguising the oil’s origins and getting tankers to turn off location-tracking devices.

In March, the US Treasury issued advice for companies on spotting potential sanctions-evasion behavior in their supply chains. This included ship to ship transfers—by which cargo is moved from one ship to another at sea—and manipulation of a vessel’s radio-signal tracking system in suspicious waters.