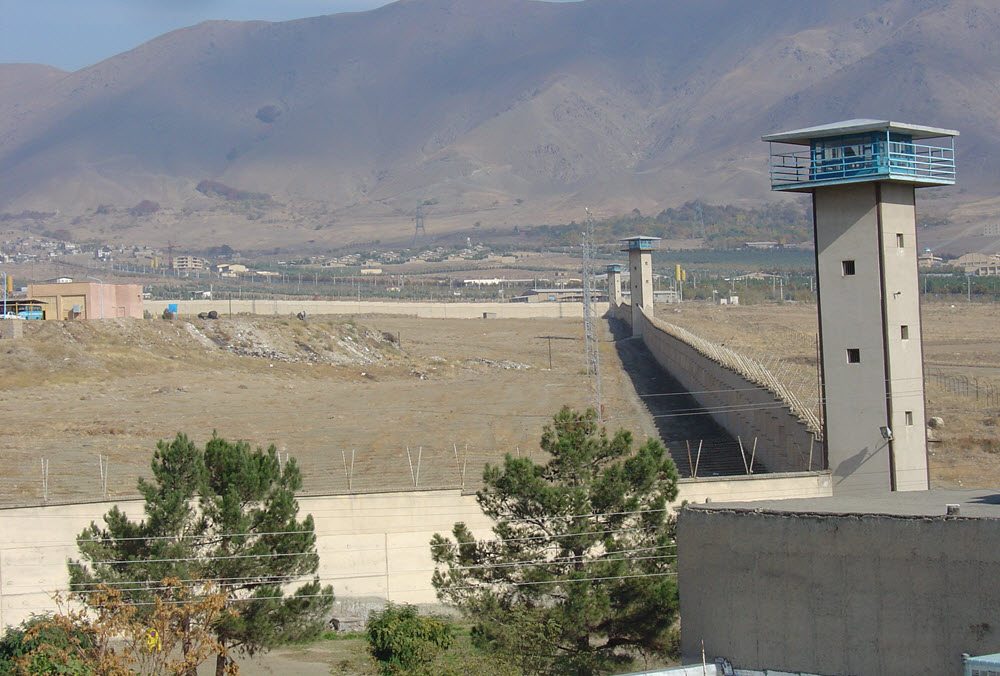 An Iranian political prisoner committed suicide on Saturday in the notorious Gohardasht Prison saying that he could no longer stand the inhumane treatment, and the authorities are trying to cover it up, according to a confidential report.

Bahram Tajic was very clear about his reasons for wanting to commit suicide in the Karaj prison, citing excruciating prison conditions, torture, and other pressures, but the warden and regime authorities have threatened other prisoners not to reveal the actual cause of death and put forward the notion that he died of a “heart attack”.

Other reports of abuses

Other reports reveal some shocking things about the treatment of prisoners in Gohardasht Prison.

Ali Farhadi, a prisoner held in the prison’s youth section, set out to protest about the confiscation of his personal belongings by prison guards. The guards beat him until he was unconscious. He was transferred unconscious to the prison clinic and there is no further report on his condition.

How it all started

This mistreatment of prisoners started as soon as the regime got into power and the mullahs have since used over 70 methods of torture, including amputating hands and feet, gouging out eyes, pressing prisoners’ heads with the vice, holding prisoners in cage-like cells for up to seven months, and rape.

In 1986, Ayatollah Montazeri, Khomeini’s heir-apparent, asked: “Do you know many were killed under torture by interrogators? Do you know many prisoners were blinded, deafened, paralyzed or suffer chronic pains due to severe torture?”

Since 1979, the regime has executed 120,000 political prisoners, including even 13-year-olds. Some 30,000 were massacred in a two-month period in 1988 on the orders of regime founder Ruhollah Khomeini for supporting the main democratic opposition People’s Mojahedin Organization of Iran (PMOI or Mujahedin-e Khalq, MEK). Prison guards have even extracted prisoners’ blood before executing them on Khomeini’s orders.

On December 23, 2000, the Supreme Leader’s representative in Urmia, a man called Mollahassani, quoted Khomeini as saying: “If the prisoners are even one million, I will order to open fire on them and massacre them in one night.”

This horrific treatment continued on. In Kahrizak prison in 2009, there was an unbelievable scale of executions and brutal tortures in the wake of major anti-regime protests. In 2018, there were over 7,000 arrests of those taking part in the 2017-2018 uprisings, according to Amnesty International, and many suspicious deaths.