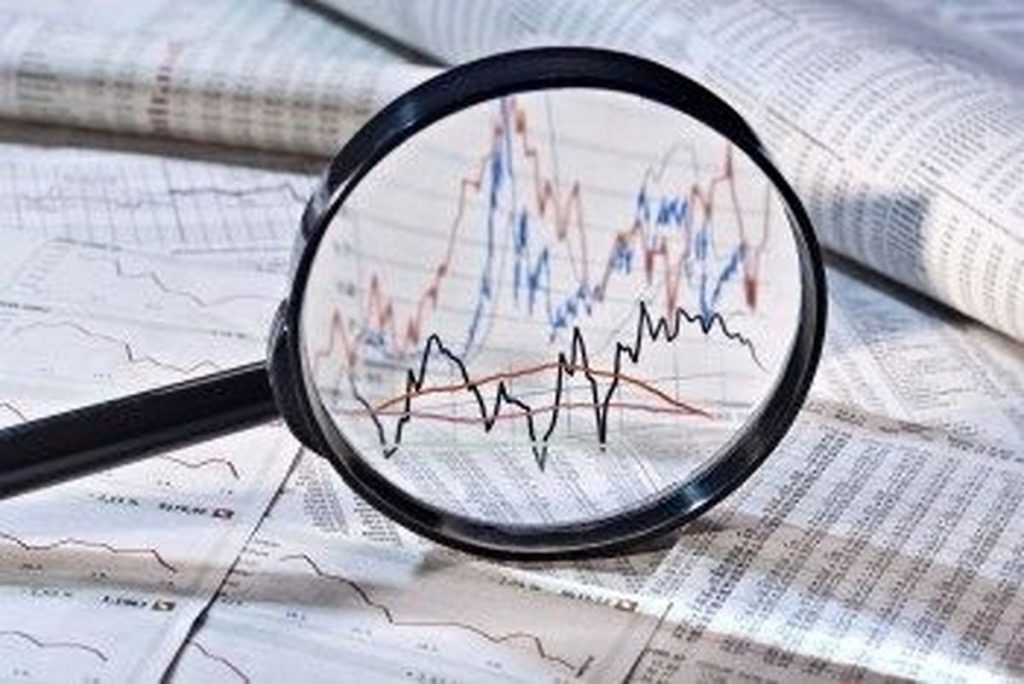 The Iranian regime’s president, Hassan Rouhani, bragged about so-called “economic relief” for days, which was nothing but selling oil or other governmental shares to the Iranian people and further plundering the nation. Now, days after this plan was announced the Iranian stock market experienced heavy losses.

This will further add to the Iranian people’s economic hardships, thus, increasing the society’s restiveness. Something that Iran’s state-run media have been warning about.

After days of speaking about their economic plan, the regime’s officials announced their plan to sell oil to the Iranian people on the stock market. The regime’s plan was, according to the state-run Tabnak news agency, to largely benefit from this plan and compensate for its budget deficit. “If we assume that the government sets the price of bonds at the current exchange rate of the dollar (about 22,000 tomans) and oil (about $44 dollars BP), it can earn 193 trillion tomans over the next year, or more than $8 billion.”

Previously, Rouhani transferred some of the governmental institutions to the stock exchange. For example, the government transferred the Social Security Investment Company (Shasta) to the stock exchange, which in fact meant the plundering of one of the largest companies that are part of the country’s public resources. Rouhani did this while Shasta is owned by workers and retirees, but its CEO and board of directors are appointed by the Minister of Cooperatives, Labor, and Social Welfare. Earlier, regime officials in social security had said that the organization had a deficit of about 25,000 billion tomans and about 39,000 billion tomans in bank debt. But instead of paying off its debt to the Social Security Administration, the government started selling its shares.

In fact, if Rouhani’s government intends to hand this huge conglomerate over, the shares of this organization must be given to the workers and retirees for free. Otherwise, as in many other cases, it will be granted not to an independent private sector, but to the regime officials’ relatives’ inner circle.

Iran’s Regime Is Plundering Workers 'and Retirees' Property Amid #Coronavirus Outbreak
The pressure will not be relieved except by eliminating the cause of this cycle of corruption and looting, that is, the regime of religious dictatorship in #Iranhttps://t.co/l0Ouxpmb2i

With this action, the regime created an artificial stock market growth and found a way to further manipulate then plunder the Iranian people’s wealth. In this regard, the state-run Resalat daily wrote: “Estimations indicate a 400 trillion rial reduction in government revenue from taxes. If we added this amount to the government’s budget deficit from last year, we would reach nearly 800 trillion rials. The only way for the government to compensate for this budget deficit is to raise capital from the stock market.”

Yet, with explosion of this economic “bubble” in recent days, and the subsequent increase in infighting within the regime, we should say the regime has failed.

The outcome of the mullahs’ “economic relief”

As the real notion of the regime’s so-called “economic relief” was exposed, which was nothing but plundering the nation more, the stock market has been declining since late last week and the total index of the Tehran Stock Exchange in Sunday trading experienced a heavy decline and the largest decrease in quantity and the third percentage decrease (negative 4.71%) of the total index in the history of the capital market.

In this regard, the state-run Ebtekar Daily wrote: “The stock market situation in Iran has turned red, and after months of growth, not only has it suddenly stopped, but it is also rapidly declining.”

This sudden collapse of the Iranian stock market and the prospect of an uprising increased the infighting of the regime’s factions. Mohammad Bagher Qalibaf, Speaker of the regime’s Parliament, along with Ebrahim Raisi, the regime’s Judiciary Chief, who had previously signed and supported this “Economic relief” which was indeed under Supreme Leader Ali Khamenei’s supervision, in a letter to Khamenei rejected this plan and blamed everything on Rouhani. In addition, the regime’s Members of Parliament bogusly claimed they were not informed of this plan and tried to blame the heads of the three branches for this decision. Kazem Delkhosh, one of the regime’s MPs, on Sunday said: “I say this loudly to the people of Iran: the parliament has no exact information about this decision so far.”

The truth about Iran’s economy and the solution

Despite several attempts to save the failing economy and their transient effect, there is no durable solution to the Iranian economy under the mullahs’ regime. Due to the regime’s institutionalized corruption, its export of terrorism which requires an extreme amount of money, along with its need to fuel its oppressive forces, the mullahs are not able to resolve the Iranian people’s economic problems, no matter how hard the regime and its apologists try to blame international sanctions as the reason for Iran’s economic troubles.

In fact, if the regime’s economy was seriously and only damaged by the United States sanctions, which are imposed due to the mullahs’ malign and terrorist activities, why mullahs are not stopping their terrorism to have the sanctions lifted? As the recently-suspended state-run Jahan-e Sanat wrote: “Our economy is suffering from external sanctions, which are the result of wrong internal decisions and policies.”

In this regard, the state-run Aftab-e Yazd wrote on August 10: “People do not define compensating the government’s budget from their belongings as an ‘economic relief’. “Economic relief is when people could breathe a sigh of relief; not when the government intends to fill its pocket, which has a hole in it, with people’s money.”

In addition, the state-run Arman daily rejected this so-called economic relief in an article on August 12 and wrote: “There wouldn’t be an economic relief. An economic relief does not happen with just one event. We must deal with it wisely and with prudence and awareness. Iran’s economy cannot have an economic opening without basic operations, measures, and making tough decisions.”

As Mr. Abbas Davari, the Chairman of the Labor Committee of the National Council of Resistance of Iran, wrote in his article for “Real Clear Market”: “In these circumstances, no Sino-deal, Euro-trade, or US-bargain can save the ruined economy that is designed only for enriching the few ruling mullahs. The only elixir is regime change.”