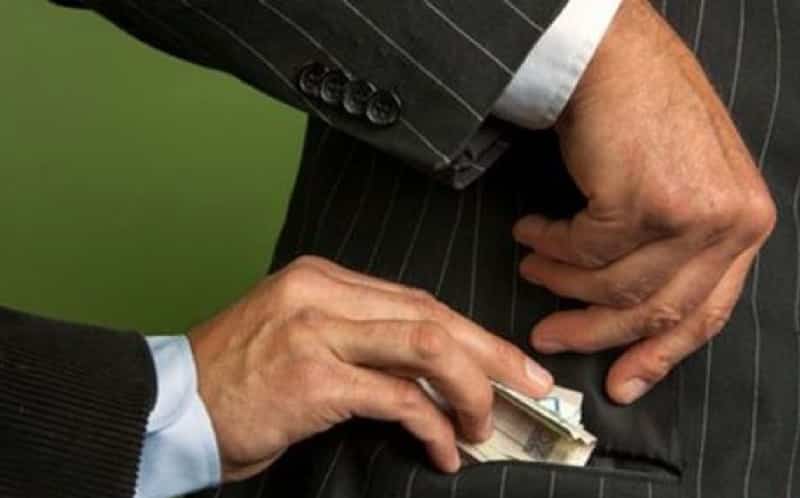 On Monday, Hossain Raghfar, one of the Iranian regime’s economists, underlined the mullahs’ institutionalized corruption, calling for an emergency economic situation in Iran.

“If the process of destruction and weakening of the economy and society in Iran is to be stopped, a fundamental decision must first be made and the ‘emergency situation’ must prevail in the country, because without it, [economic] reforms are not possible,” Raghfar said on Monday, in an interview with the state-run ILNA news agency.

“There are solutions for [economic] reform, but some do not want to implement specific solutions,” Raghfar added.

“We have said many times that the government itself makes the currency more expensive, which will affect people’s livelihood. It should be noted that this increase in the exchange rate is a source of income for the government and has fragile consequences for people. In other words, it creates a dangerous imbalance for families and their livelihoods. The consequences [of this action] will affect the country’s economy for years,” Raghfar added.

In July 2020, Raghfar had admitted: “Much of these speculations are in line with the economic policies in Iran, which go beyond the government. The entire political-economic system has decided to use the people’s pockets for the time being to pay the [regime’s] expenses.”

“One of the most important decisions to make is to raise the exchange rate. Certainly, the consequences of this decision will be on all people, society, production, and the future of the economy,” he added.

While the regime and its apologists try to blame international sanctions as the real reason for Iran’s economic crisis, in another interview with the ILNA news agency on February 18, Raghfar rejected this claim and underlined that “the root of the current crisis is not related to foreign problems.”

“During the three decades after the [Iran-Iraq] war, people’s rights have always been legally violated [by the regime]. Today’s crises in the country result from a change in attitude that was created after the war and had nothing to do with foreign problems. The main crises are due to internal problems and the result of some specializations,” he admitted.

In another interview with ILNA on February 24, Raghfar admitted to one of these so-called “specializations,” by the regime.

“In the past year, about 800 trillion tomans of foreign exchange embezzlements and various types of energy rents have been provided to large and private companies. Only one steel company in 2019 was able to have a net profit of 20.5 trillion tomans, and it should not be forgotten that most of these companies are exempt from paying taxes,” Raghfar said.

These companies are subordinates of massive financial institutions such as the Astan-e Quds Razavi, Bonyad Mostazafan, etc., which are under the direct supervision of the regime’s Supreme Leader Ali Khamenei and the Revolutionary Guards (IRGC).

Raghfar in April 2020 had said: “While $20 billion disappeared from the country during a major corruption scandal, today we ask the World Bank to give us $5 billion. Yet, no one is accountable for this.”

The regime’s institutionalized corruption has pushed people into the swamp of poverty, and there is a huge gap between most Iranians and the wealthy regime-affiliated minority.

“If these deprivations and this deep social distance continue in their present form, soon the affluent strata, the small minority with all the gifts of life living in luxury towers and their magnificent villas and palaces, will not feel safe. Such a situation is like a time bomb planted under the skin of our society. When this bomb explodes, there will be no sign of [the regime],” warned the state-run Jahan-e Sanat on Sunday.