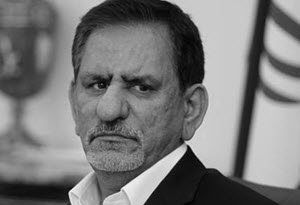 NCRI – The Iranian regime is faced with a variety of economic crises which could lead to “threats” against the regime by Iran’s young restive population, the regime’s First Vice President has admitted.