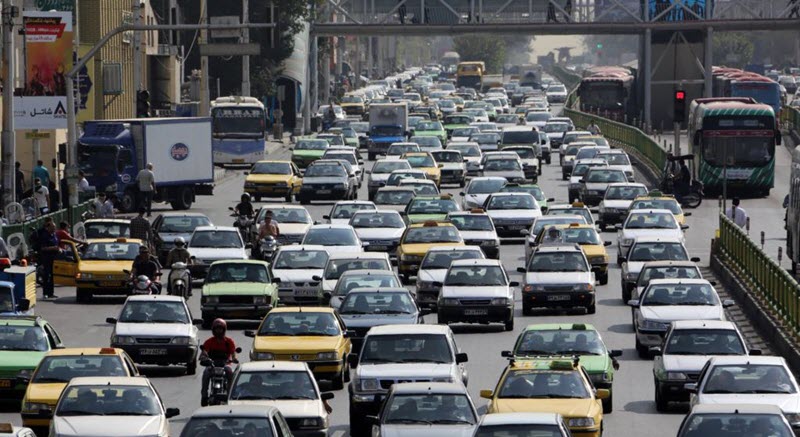 U.S. President Donald Trump announced earlier this year that the United States is exiting the 2015 Iran nuclear deal. At the same time, he announced that sanctions would be re-imposed. The U.S. State Department then announced that it expects all countries to cut their imports of Iranian oil to zero by November.

At first, the State Department said that no exemptions would be granted. However, it soon followed up with a statement saying that some countries would be dealt with on an individual basis.

Crude oil exports have already started to slide but it is not just crude oil exports that are going to be affected. Condensate and refined product markets will also face obstacles. The U.S. sanctions on oil will take effect at the beginning of November and the OPEC member’s economy will be put under pressure.

The Iranian Regime relies heavily on exports of fuel oil and condensates and it also imports a significant amount of gasoil and gasoline products. When the United States had imposed sanctions on Iran in 2011, condensates and other oil products were not affected. Just crude oil. This time around, the secondary sanctions have been broadened.

According to the United States Treasury, the new sanctions include the purchase of petroleum products which it defines as products that derive from the processing of “crude oil (including lease condensate), natural gas, and other hydrocarbon compounds”.

Most of Iran’s fuel exports are to Fujairah and Singapore and experts say that the fuel oil flows will probably slow down. According to inside sources, bunker fuel sales at Fujairah have decreased by around a fifth in the past year.

On the other hand, the country’s LPG exports were at their highest in over two years last month. Of almost 600,000 mt, most of it went to China. Tanzania and Kenya used to purchase LPG from Iran, but because of the impending sanctions they have stopped importing it.

Kenya has been regularly importing Iran’s LPG since the beginning of 2016 but tracking data and experts indicate that imports stopped in July. This means that everything hinges on how much of Iran’s LPG is imported by China.

Almost ten years ago, Iran was keen to end its imports of gasoline, but it was never able to do so because of its lack of refining capacity.

The U.S. administration has been taking great efforts to curb the Iranian Regime’s belligerence in the region and address its malign behaviour. President Trump had promised to scrap the 2015 nuclear deal before he took office and he eventually pulled out earlier this year. He explained that he was unhappy with the deal that he described as a failure.

His predecessor’s conciliatory approach was not effective (in fact, it made the Iranian Regime even bolder in its belligerence) and Trump realised early on that he could not take the same approach.
The people of Iran realise that the Iranian regime needs to be put under more pressure. Their end goal is regime change because they know it is their only chance of ever living in a peaceful country with a leadership that respects their human rights.