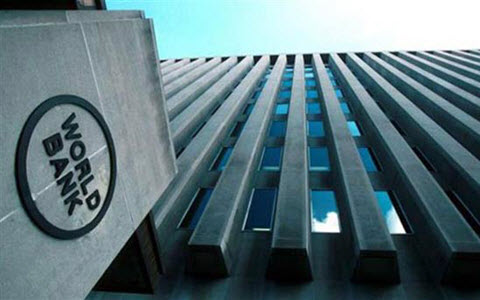 NCRI – A member of the Iranian regime’s Money and Credit Council has reported that major banks are refusing to cooperate with the regime, and due to lack of transparency, the conditions for the connection of Iranian banks with the world-class banks are not provided.

According to the state-run Tasnim news agency affiliated to terrorist Quds force, Bahman Abdollahi said on Saturday, November 11, 2017: “The predictions made to achieve Iran’s economic and banking relations after the nuclear deal are not correct, and the first-class major banks in the world refuse to cooperate with Iran. One of the reasons for this lack of cooperation is the lack of transparency of financial accounts of Iranian banks.”

He said that there was limited cooperation in the banking sector, but this volume of cooperation does not meet Iran’s needs.

Member of the Money and Credit Council added: “Meanwhile, a number of banks operate in the banking system of Iran, but their areas of operation are specific and limited, and these banks do not have the ability to meet the country’s needs in international transactions, and it is necessary to communicate with major international banks.”

Abdollahi, who is also the head of the regime’s cooperative room, said: “There is another reason that has no relation to international issues and goes back to the status of financial statements of banks. Perhaps, one of the reasons that have created an obstacle in the relationship between foreign banks and Iranian banks is the problems with financial statements.”

The Financial Action Task Force, an international body responsible for financial transparency and combating the financing of terrorism and money laundering, at its last meeting, which was held in Buenos Aires, Argentina, from November 1 to November 3, 2017, has given Iran until 31January 2018 to fulfill all the measures this institution required it to do.

The Special Financial Action Task Force noted in its report Iran’s deadline of 31 January 2018, calling on Iran to take the necessary measures and reforms to address its shortcomings of the anti-money laundering and anti-terrorist financing.