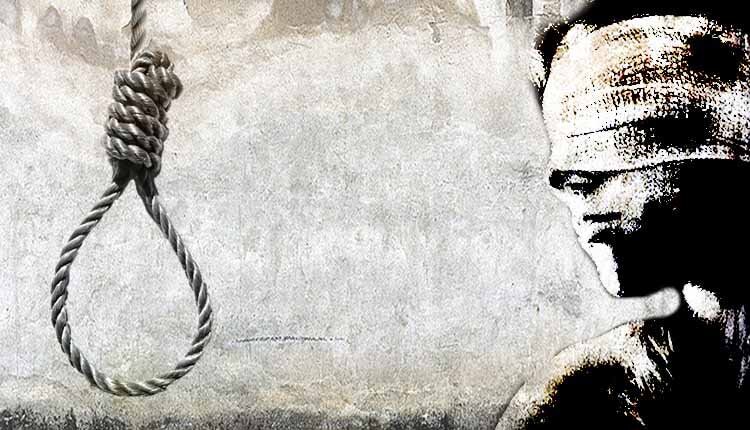 “What happened in 1988 is not a mere relic of the past century. Rather it has direct bearing on the current state of affairs in Iran, rather tragically,” he wrote.

Below is the full text of Amb. Blackwell’s article on Townhall:

In 1988, when Iran’s rulers brutally executed over 30,000 political prisoners, including teenagers and pregnant women, the world community kept silent. In fact, to this date, the United Nations has not formally investigated this unprecedented crime against humanity.
Students of history know that the case was raised at the time but the diplomatic community refused to pay due attention and did not hold the ayatollahs accountable for what a number of experts have described as the worst crime against humanity in the second half of the 20th century for political convenience. And history has proven that was a major mistake with grave consequences for the Iranian people.

What happened in 1988 is not a mere relic of the past century. Rather it has direct bearing on the current state of affairs in Iran, rather tragically.

In November 2019, when Iran’s security forces viciously gunned down 1,500 people during nationwide protests, the world community, again, reacted inadequately. The UN and its members states failed to act decisively, allowing Tehran to dexterously add to its harrowing human rights record.

That inaction, again, had devastating consequences. Amnesty International reported this month that the regime has imposed “widespread torture, including beatings, floggings, electric shocks … mock executions … sexual violence,” among a wide range of other abuses.
With undeserved impunity, the mullahs have escalated their abuses over the years. How responsible is the UN for the catastrophic suffering and loss of life that has ensued?

The first article of the UN Charter says that among its purposes is “promoting and encouraging respect for human rights and for fundamental freedoms.” It would be nothing but a delectable illusion for the UN to expect Iran itself to undertake “impartial investigations” into its own conduct, as requested by the UN in December 2019. That is tantamount to inviting an arsonist to investigate a major arson.

Rather, the UN must take up the mantle of prompt, impartial and independent investigations into both the 1988 massacre and the November 2019 state-sponsored murders of ordinary citizens. No one should be allowed to be tortured or executed based on their beliefs. Yet, sensing impunity, the regime continues to execute young pro-democracy protesters like Navid Afkari.

It is time for Tehran’s rulers to be held accountable for their reprehensible conduct.

On September 18, the Trans-Atlantic Summit on Iran Policy, sponsored by Iran’s democratic opposition, brought together an array of lawmakers and senior former officials from Europe and the U.S. from different political tendencies to unite on one call: The UN must end impunity for the mullahs and hold the regime accountable for its crimes against humanity. Nine U.S. senators and 22 members of the House of Representatives from both sides of the aisle addressed the event.

The global summit connected tens of thousands of people in over 10,000 locations worldwide. It provided an eye-opening account of Iran’s developments. The keynote speaker, Madame Maryam Rajavi, the President-elect of the National Council of Resistance of Iran (NCRI), said: “Currently, a number of prisoners supporting the [main opposition Mujahedin-e Khalq] MEK have been convicted of Moharebeh (waging war on God) and sentenced to death by the Evin [prison] Courthouse. They are in danger of execution.”

Member states should use this month’s General Assembly meeting to save the lives of political prisoners in Iran. It is not enough to issue statements of condemnation. Responsible governments devoted to humanitarian principles must take immediate and meaningful action, including discussing the regime’s human rights record at the Security Council.

There is no time to waste. As Martin Luther King Jr. once said: “justice delayed is justice denied.” It is time to act without delay and to hold the rulers of Iran accountable for denying the fundamental and most basic rights of the Iranian people for 41 years.

Democratic Representative Sheila Jackson Lee said at the Trans-Atlantic Summit: “We must have the United Nations investigate these human rights abuses.” In a display of the non-partisan nature of this issue, her Republican colleague, Representative Tom McClintock, agreed: “If we fail to hold this rogue regime accountable, there’s no telling what it may decide to do next.”

Here is what must be done: As a first step, member states must urge the UN to end impunity for Iran’s rights abusers. The dossiers of the 1988 massacre and the November 2019 murders must be referred to the UN Security Council for the adoption of appropriate measures.

Meanwhile, the UN Secretary-General, Security Council, and the Human Rights Council must take urgent action to save the lives of political prisoners being tortured or on death row. And, it is imperative to send an international fact-finding mission to visit Iran’s prisons and political prisoners. A UN-led commission of inquiry must do what is needed to ensure guarantees of non-repetition of torture and other gross rights violations. After 32 years, the world community should not adopt the convenient way. It should adopt the right and moral way. 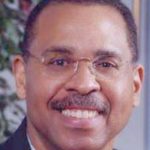 Ever since Iran’s 1979 revolution, the regime’s medieval nature prevents the mullahs from resolving people’s issues. The regime thus resorts to oppression to preserve...
Read more
Search