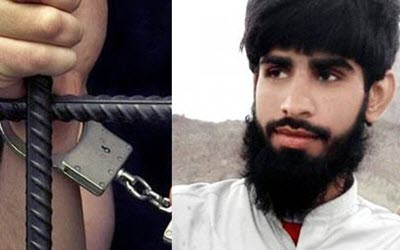 NCRI – According to reports, more than two months after the two Sunni clerics “Molavi Amanollah” and “Hafez Abdolrahim Koohi” from Sarbaz in Sistan and Baluchestan province were detained by the regime’s intelligence agents, the judiciary still refuses to release them.

They were supposed to be released following their last court session but their interrogator from the ministry of intelligence told their families that their detention period will be extended for further investigations.

It should be pointed out that this is the fourth time the detention of these two clerics is extended by the regime’s judiciary.