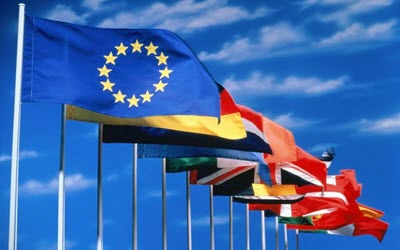 BRUSSELS (Reuters) – The European Union on Tuesday extended until April 2018 sanctions against Iran for “serious human rights violations”, a narrower measure than restrictions the bloc had already lifted after an international accord on Tehran’s nuclear programme.

The EU has pursued rapprochement with Iran since the 2015 nuclear deal, which reversed a decade of hard-hitting Western financial and trade sanctions against the Islamic Republic. Top EU officials have been shuttling in and out of Tehran since, often accompanied by large European business delegations.

But the bloc has also extended by a year its travel ban and an asset freeze on 82 Iranian people and one entity, as well as a ban on exports to Iran of equipment for monitoring telecommunications and other gear that “might be used for internal repression.”

The EU’s efforts to re-engage with Iran have grown more complicated since Donald Trump became the new U.S. president and took a harder line on the country than his predecessor Barack Obama.

Previous articleThe Presence of the IRGC in Assad’s Military Bases Including Al-Shayrat Air Base
Next articleIran: I’d Rather Die Than Give in to Oppression, Writes Female Political Prisoner