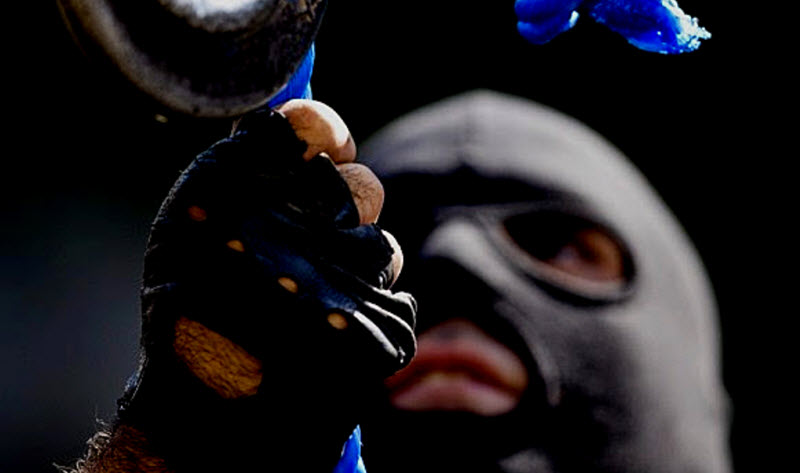 The Iranian regime hanged five prisoners on Wednesday in Karaj, west of Tehran.

The five inmates were executed at dawn on June 26 in Rajai Shahr (Gohardasht) Prison.

The prisoners were transferred to solitary confinement on Monday and Tuesday to await the implementation of their sentence.

According to reports, the names of the executed prisoners were Majid Hassanzadeh, Hanif Motahari Nejad, Ghorban Mohammad Soleimani and Mehdi Burbur. They were accused of murder.

According to reports, several other prisoners are on the verge of execution.

International human rights organizations rank Iran as the leading state in the number of executions per capita. In many cases, Iran’s regime does not report death sentences and carries out executions in secret.

Previous articleThe Price of Poultry in Iran Rises Above 120,000 Rials
Next articleOutcry over Iranian Agents’ Violent Arrest of Teen Girl