The Price of Poultry in Iran Rises Above 120,000 Rials 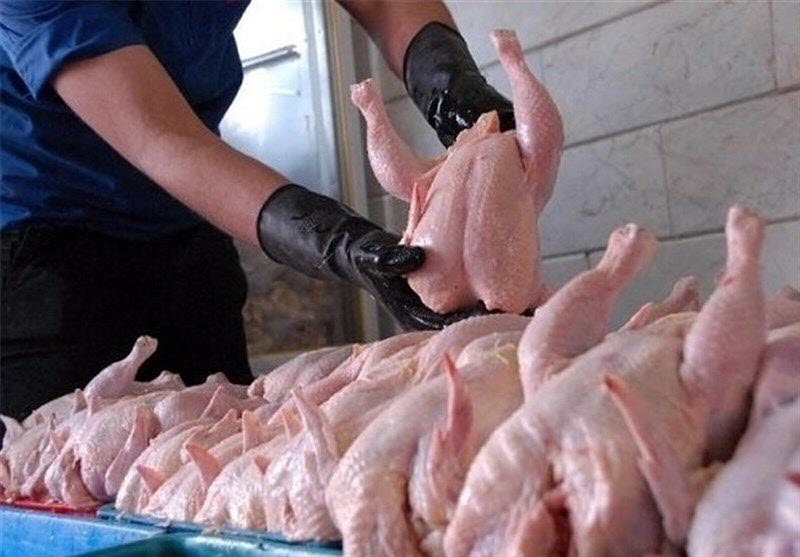 The price of one kilogram of fresh chicken in the Iranian market has increased by 8,000 rials in the past two days and stands between 118,000 and 122,000 rials, approximately the equivalent of $1 US, a regime official has said.

A member of the board of executives at the Union of Poultry Sellers said, “In the past two days, the price of every kilogram of live chicken has increased by 5,000 rials and fresh chicken meat by 8,000 rials. The current prices of poultry will cause between 10,000 to 15,000 rials in damage to poultry farmers.”

This official added that the increased costs of transportation is causing severe problems for livestock farmers. Previously, the transportation costs of one kilogram of meat was between 1,400 to 1,500 rials. Presently, these costs have doubled, which also increases the other costs of livestock production.

The regime’s inefficiency and lack of response to the most basic needs of the people continues to spark anger and protests across Iran.

Regional peace and prosperity for the Iranian people can only come about once Iranians and their organized Resistance, led by the People’s Mojahedin Organization of Iran (PMOI or MEK), bring about regime change in Iran.