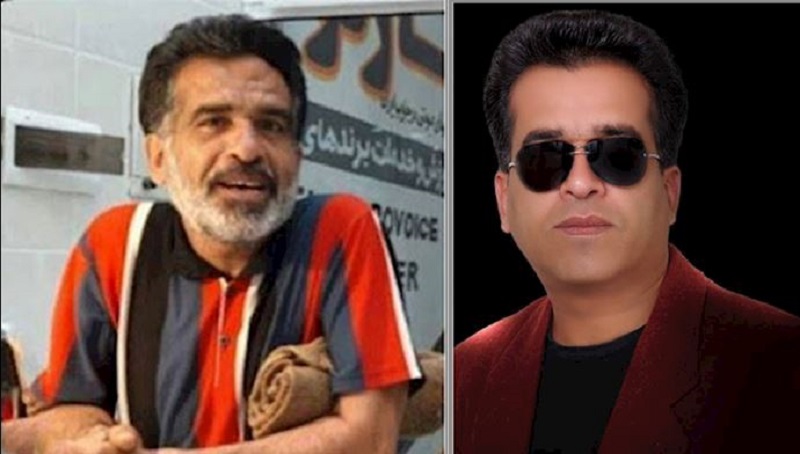 Iran’s regime on Wednesday publicly hanged a man for killing a notorious Friday prayers’ leader of the city of Kazerun, southern Iran.

Hamid-Reza Derakhshandeh, who stabbed to death mullah Mohammad Khorsand on May 29, 2019, was hanged in public on August 28, 2019 at the site of the murder.

Friday Prayer leaders are mullahs who represent the Iranian regime’s supreme leader Ali Khamenei in different cities, which makes them hated among the Iranian population who are fed up with the repression and corruption of regime officials.

Derakhshandeh, 47, had previously said he had punished the Friday prayers’ leader for stealing from poor people.

In comments following the killing of the regime’s Friday Prayer leader in Kazerun, Derakhshandeh said: “Dear people of Iran, I love all of you, I love the poor people of Iran, those who don’t have bread to eat at night, those who have become sick of having to borrow money to make ends meet…”

Derakhshandeh had no previous criminal record.

He was tried on July 3 by the regime’s court in Shiraz, capital of Fars Province.

The so-called judge handed down his death sentence minutes after the first court session.

Last year, popular protests by thousands of residents shook Kazerun. They were enraged by the regime’s policies aimed at changing the municipal divisions of the city, which would pave the way for more embezzlement by regime officials and result in lower services to the city’s inhabitants.

Rampant corruption and embezzlement by Iran’s clerical regime and lack of justice have frustrated ordinary Iranians who are suffering under the poverty line.

In 2007, Majid Kavousifar was also hanged in public for avenging a notorious judge in Tehran.

Moment before his death, Kavousifar boldly waved to the crowds, smiled and said: “I will die a man.”