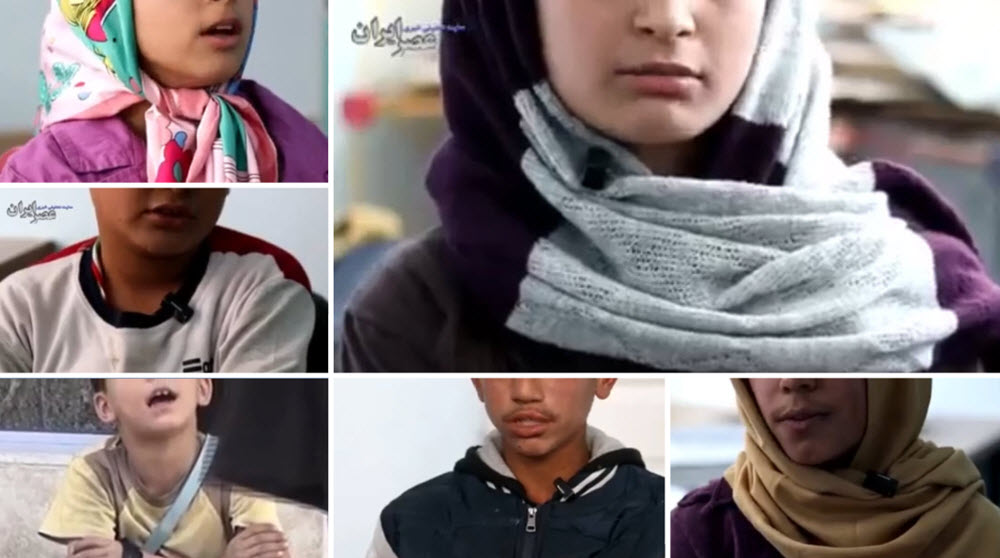 Child labourers in Iran are being physically and sexually abused by local public officials, as they try to earn small amounts of money working on the streets, according to a video published by state-run media outlet Asr-e Iran.

In the disturbing video, one little girl recounts that she and two of her brothers were selling walnuts on the street, while also doing their homework when Regime officials approached and grabbed the three children.

She : Official Sexually Abuse Child Labourers
Child labourers in Iran are being physically and sexually abused by local public officials, as they try to earn small amounts of money working on the streets, according to a video published by state-run media outlet Asr-e Iran. pic.twitter.com/HPpAjdaMe4

Back in 2017, Salamat News and Roknar did a report on the sexual assault of female child labourers, which cited Tehran City Council member Elham Fakhari as saying that “sexual abuse is the greatest ailment among young scavenger children”. The reports advised that due to poverty, many children are forced to work, which puts them in dangerous situations and means they’re at greater risk of sexual assault.

While in 2018, ISNA news quoted Reza Ghadimi, the managing director of the Tehran Social Services Organization, as saying that 90% of child labourers in Iran are “molested”. While he backtracked on this and claimed that he did not mean sexual abuse, Shahrvand newspaper said that it had an audio recording of Ghadimi’s initial remarks in which he clearly stated that 90% of child labourers are “sexually abused”.

The Iranian child labour problem is a growing crisis, exacerbated by the poverty and deprivation felt by the Iranian people because of government mismanagement and corruption.

It is estimated that some 7 million Iranian children are now working. Although the exact numbers of child labourers are unknown, because they largely work without documentation, the number is increasing, while the average age for child labourers is decreasing. Many are forced to drop out of school and do dangerous jobs, like collecting garbage or hard labour, while lacking any sort of workplace protection laws as they are younger than the official working age of 15.