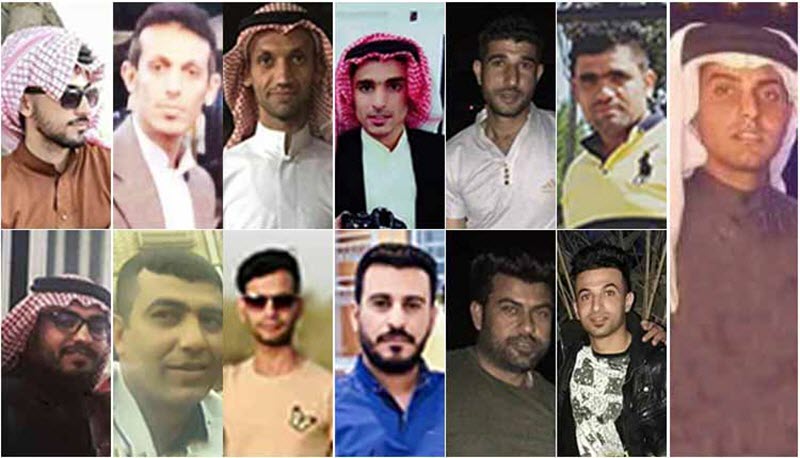 Twenty-four internet activists have been arrested in Khuzestan, Iran, for posting online about the devastating floods that have hit the province over the past month, according to the head of the Cyber Police in the area.

Colonel Shahin Hassanvand said: “Due to the publication of rumours and fake news on the internet which has led to insecurity in the community’s psychological climate, experts of the police forces monitored social platforms and identified 24 internet users who published deviating news and rumours about the flood and disturbed public opinion.”

He then said that the people were handed over to the Judiciary.

Iranian authorities warned citizens that posting online about the floods could lead to their arrest and prosecution.

Ramin Pashaie, deputy chief of Iran’s cyber police force, said: “All police units in the provinces have been instructed to monitor social media and take swift action against those who publish images and spread rumours that disturb public opinion and disrupt the peace in society.”

He even accused the people of posting the stories for personal gain to “increase their audience and followers”.

Of course, these “lies” are actually the truth about what has happened in Iran and the lack of adequate response from the mullahs, but the Regime wants to sweep this under the rug as they are more concerned with preserving their rule than saving the Iranian people, which rightly angers the Iranian people and causes them to protest.

The Iranian Regime has dispatched various Islamic Revolutionary Guards Corps (IRGC) units, as well as the IRGC-backed Fatemiyoun Division, which is designated as a terror group by the US, to Khuzestan to quash protests. The people chanted against the Regime and the IRGC for failing to help them. They also criticised former IRGC Basij chief Mohammad Reza Naqdi for arriving in the area for a photo op, whilst leaving the people in danger.

The Iranian regime’s Ministry of Intelligence and Security (MOIS) raided an area in Malashiyeh, Khuzestan Province, to arrest the volunteers, who were proving rescue efforts out of their own pockets.

The Iranian Resistance wrote: “Despite having the necessary equipment and other assets in Khuzestan, regime officials have not lifted a finger to save the lives of the locals and/or prevent the massive destruction caused by the recent floods.”