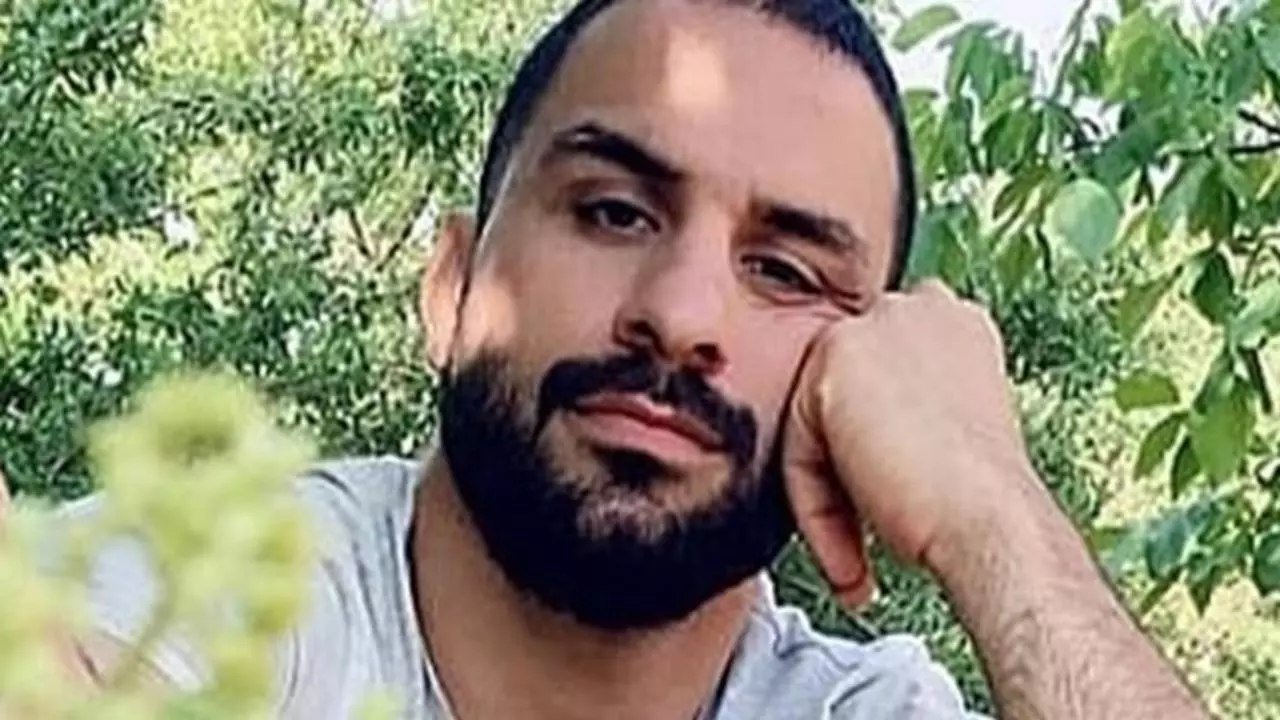 The Iranian regime executed Navid Afkari, a wrestling champion arrested during major Iran protests in 2018, despite international campaigns against his execution. Mohammad Javad Zarif, foreign minister of the murderous regime is to travel to Europe. Accepting Zarif, means the approval of Navid’s executions and ongoing human rights violations in Iran.

The Iranian regime executed Navid in total defiance of the international community. This desperate yet criminal act by the mullahs’ regime, like the execution of Mostafa Salehi who was also arrested during the Iran protests, is to intimidate the arisen people of Iran and thwart an uprising.

Regarding Navid Afkari’s execution, Mrs. Maryam Rajavi, the president-elect of the National Council of Resistance of Iran (NCRI), said: “The people of Iran, especially the courageous youth, will not remain silent vis-à-vis the savage execution of this brave son of Shiraz and will rise up in solidarity with the heroic people of Fars Province over his unjust execution. The religious dictatorship ruling Iran cannot survive for even one day without suppression, execution, and torture. By shedding the blood of the brave children of Iran, such as Navid, it seeks to preserve its rule in the face of the Iranian people’s uprising. But Navid’s martyrdom will only add fuel to the flames of the Iranian people’s uprising and will strengthen their determination to overthrow the clerical regime and to establish freedom and democracy.” 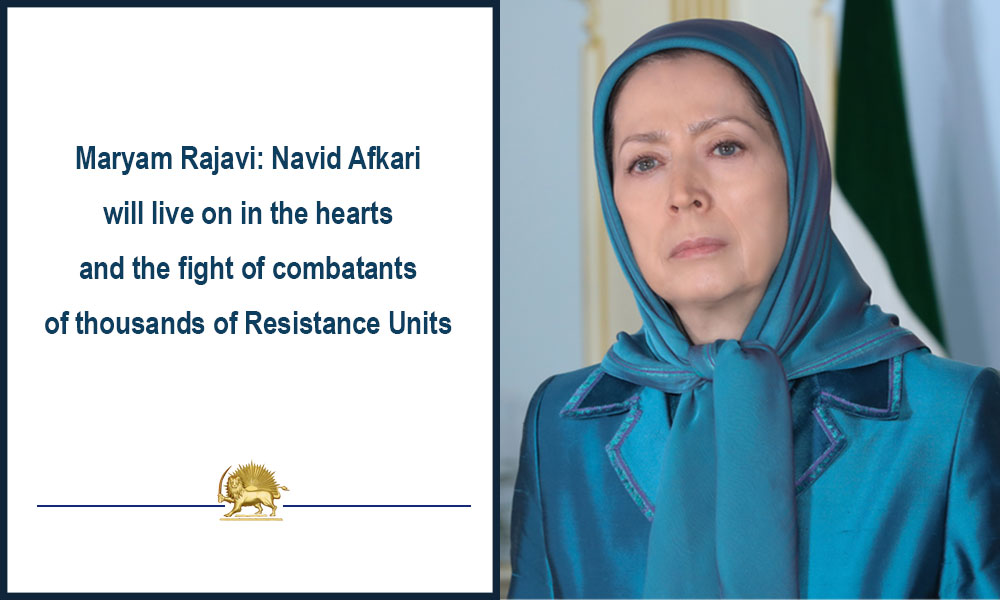 The Iranian regime has been continuing its human rights violations for over 40 years. The international community’s failure in holding Iran’s vicious ruling theocracy accountable has emboldened the regime to further oppress the Iranian people.

In the summer of 1988, the mullahs’ regime executed over 30,000 political prisoners. Despite the undeniable documents and testimony by survivors of the 1988 massacre, the world community has failed to hold Tehran accountable for this massacre. In line with the 1988 massacre, the Iranian regime killed over 1,500 peaceful protesters in November 2019 protests, and it has been executing protesters such as Navid Afkari and Mostafa Salehi. If the world community had not turned a blind eye to the ongoing human rights violations in Iran, the regime could not have pursued its oppression.

In this regard, Mrs. Rajavi said: The United Nations Security Council, its member states, the UN Human Rights Council and High Commissioner for Human Rights, the EU, and all international human rights organizations must undertake effective and concrete measures against the Iranian regime for the execution of Navid Afkari and 120,000 political prisoners. Silence and inaction are tantamount to a green light to, and complicity with, the regime to continues its atrocities.

Once again, I call on the international community to take urgent action to release the #Afkari brothers, other detained protesters, and all political prisoners who are in danger of being executed. #NavidAfkari #Iran #StopexecutionsinIranhttps://t.co/s47i5vldFn

Now, as the regime’s chief apologist Javad Zarif plans to travel to Europe, the European countries have this chance to condemn Navid’s execution and human rights violations in Iran by not allowing Zarif to step on their soil. Zarif is the same person who, despite ongoing executions in Iran, praised the mullahs’ regime as the “greatest democracy in the Middle East.”