NCRI – There is still no news about the fate of Iranian human rights activist Sahar Beheshti who was arrested yesterday at a ceremony remembering her brother, a dissident blogger who was killed under torture by the mullahs’ regime.

On Friday August 26, suppressive forces raided the family home of martyr Sattar Beheshti, who was arrested in November 2013 and was martyred under brutal torture. His family and friends had gathered at a ceremony to mark his birthday.

During the attack, the regime’s suppressive forces harshly beat Ms. Sahar Beheshti, Sattar’s sister and her husband, and arrested them and a number of participants in the event. Sahar Beheshti was transferred to an unknown location. A number of detainees including her husband were subsequently released with a summons to be called by repressive organs. 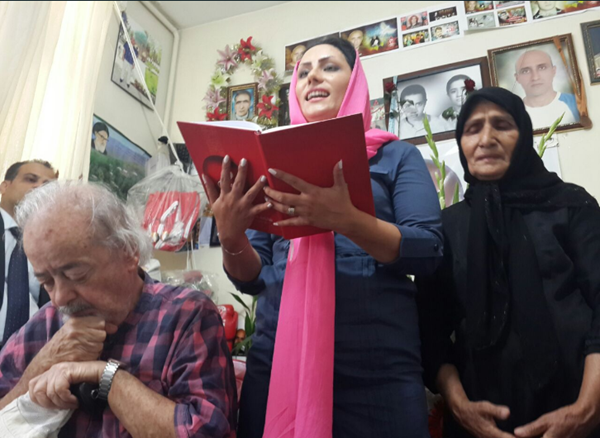 Last night the mother and husband of Sahar Beheshti went to various police stations and jails in search of her. The authorities in Tehran’s notorious Evin Prison told other members of their family and friends that Sahar was not being kept there. The regime’s judiciary and prison service in Robat Karim, Parand and Tehran are failing to accept responsibility for her arrest.

Sahar’s mother, Ms. Gohar Eshqi, is believed to be in a very poor state of health and is suffering from a heart condition.
Following Sahar’s arrest, Ms. Eshqi said: “My son was sacrificed for Iran, and I’m prepared to lose my daughter in the path of Iran’s freedom as well.”

The Iranian Resistance on Friday called on international human rights authorities to take immediate action to release Sahar Beheshti. The religious fascism ruling Iran in fear of an outburst of public anger and disgust, cannot even tolerate the martyrs’ memorial ceremonies. 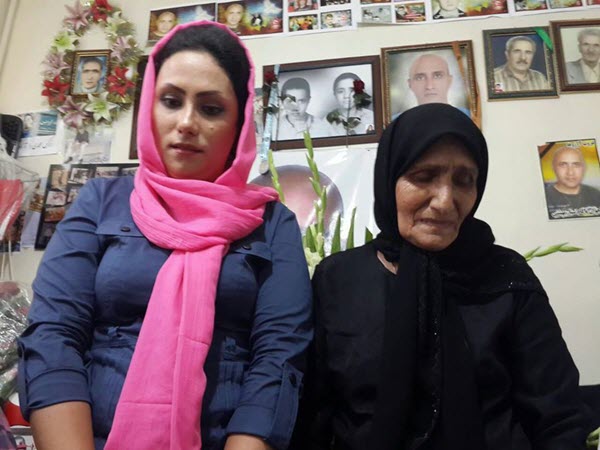 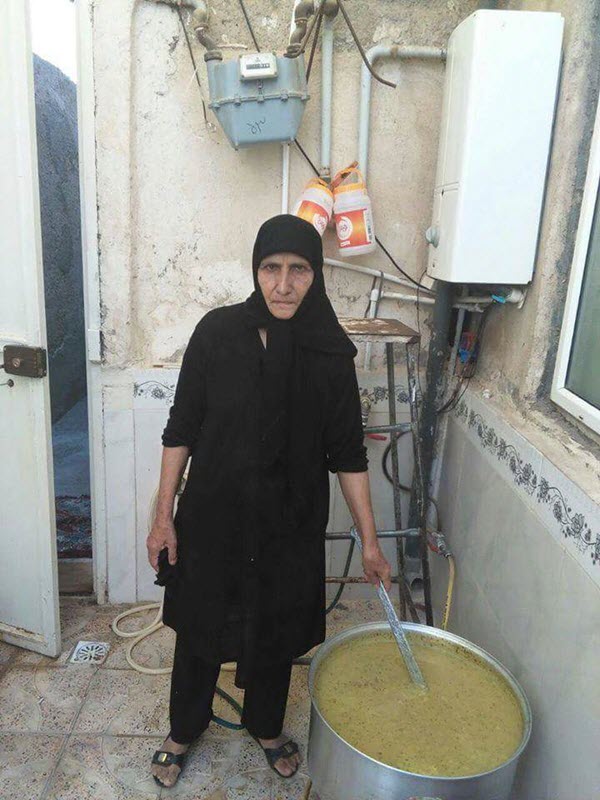 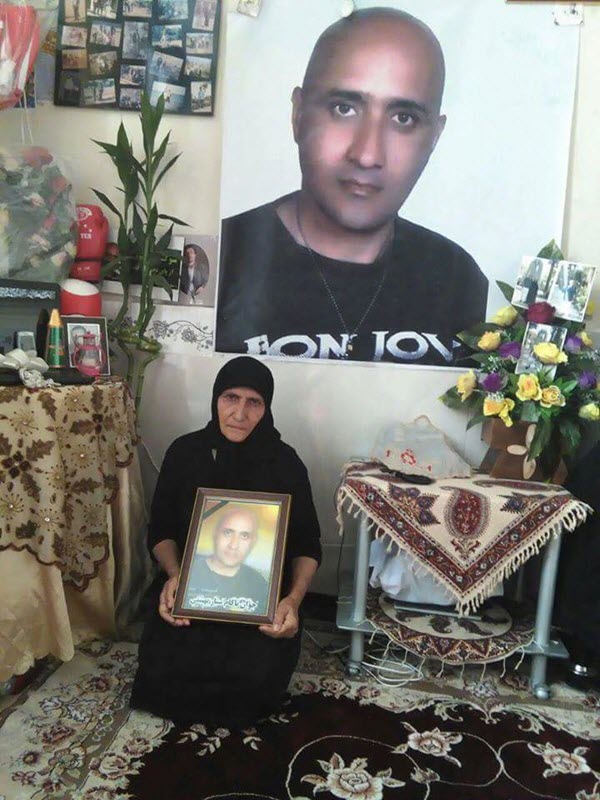 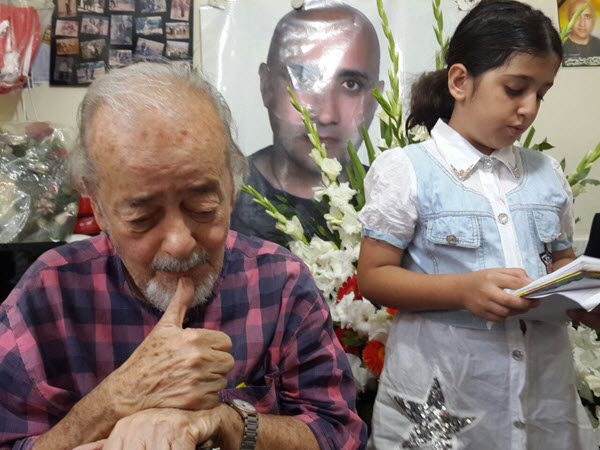 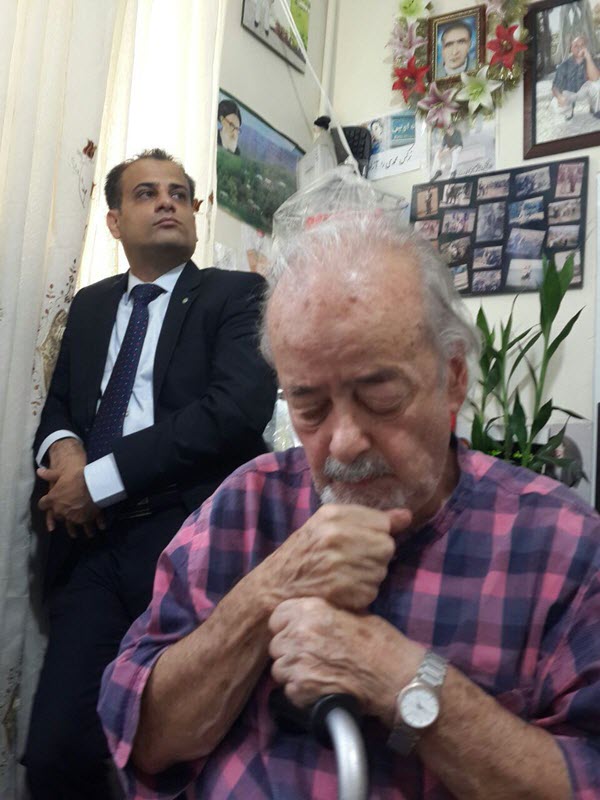 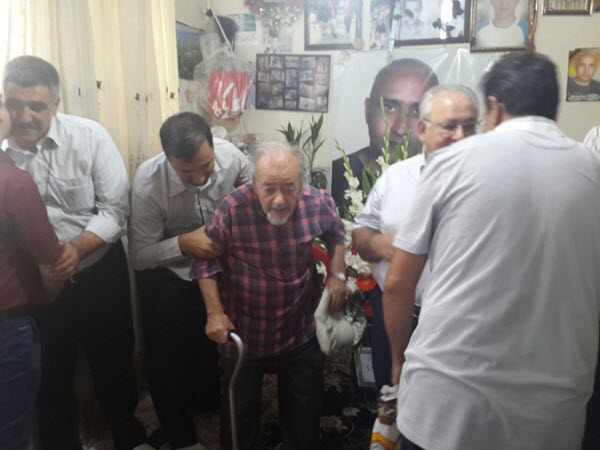 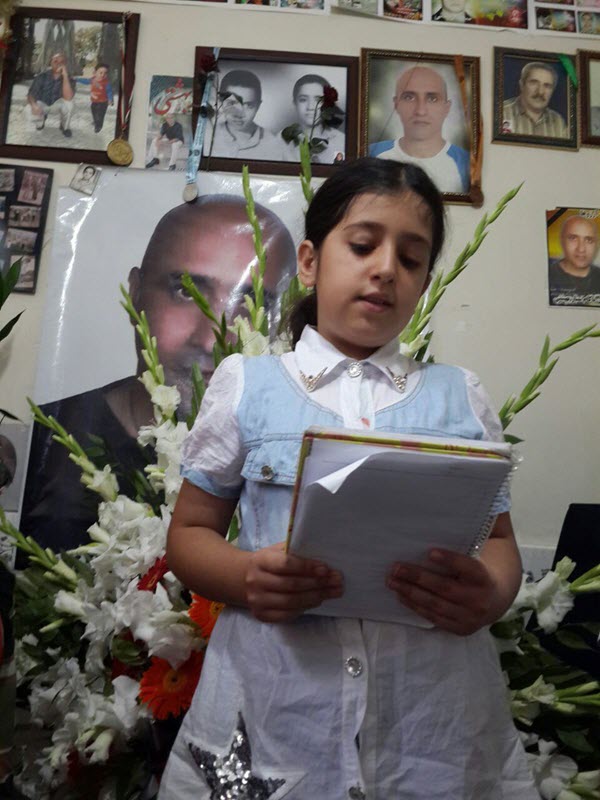 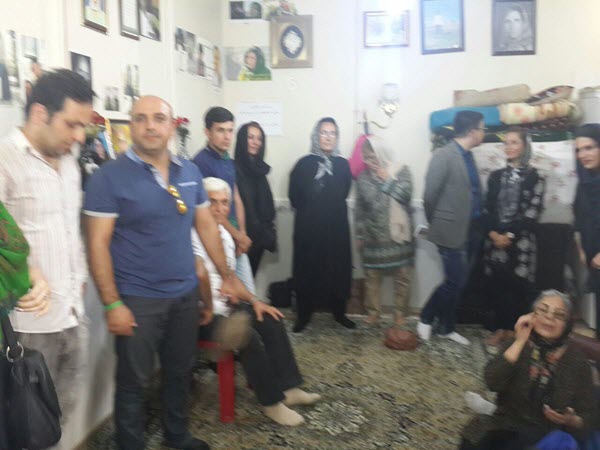 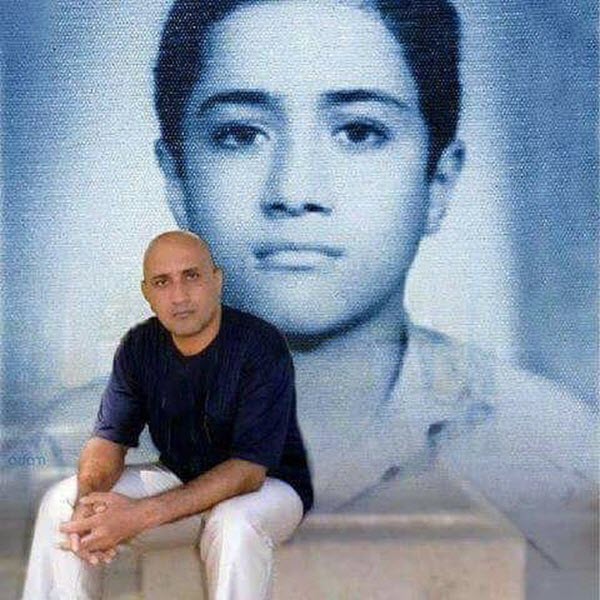