Iran: Workers’ Death on the Rise Due to Regime’s Anti-Labor Policies

Written by The Editorial Board
12th September 2019 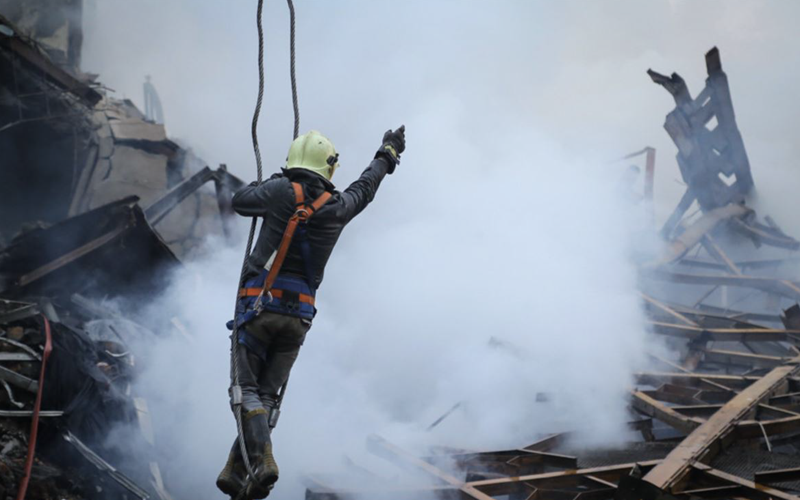 At least 10 workers lost their lives at work

On Sunday and Tuesday, September 8 and 10, 2019, at least 10 workers lost their lives in tragic work-related accidents in different cities because of the clerical regime’s anti-labor policies, including a lack of the minimum safety equipment and requirements. Due to the same shortages, a large number of workers continue to be maimed or lose limbs at the workplace.

On Tuesday, September 10, a young man died because of a landslide while digging an irrigation canal in the village of Ghal’eh Rash in Sardasht in Iranian Kurdistan. The same day, a 35-year-old worker died in Khorramabad (western Iran) when he fell 10 meters because the cable on the lift truck he was on snapped. And on September 8, eight workers in Isfahan, Khorramabad and Kashan (central Iran), as well as in Amol (north), died in different accidents due to the lack of minimum safety equipment.

Tasnim news agency, affiliated with the Revolutionary Guards’ terrorist Qods Force, reported on June 1, 2017, that Iran under the mullahs ranked 102nd in the world in workplace safety.

The workers’ miserable living conditions are compounded by the fact that their wages are several times below the minimum needed to survive. The minimum monthly salary of workers in 2019 was set at 10,760,000 rials ($89.1). The labor section of the regime’s Supreme Council for Wages declared that because of the rise in cost what the workers need, the monthly food basket for a family of 3.3 persons has jumped to 60,400,000 rials ($503.3), i.e., more than five times the minimum wage.

What’s more, because of unemployment, most workers sign contracts with lower wages and even that meager salary is not paid.

The NCRI’s Committee on Labor calls on all labor syndicates, unions and advocates of workers and human rights across the world to decisively condemn the clerical regime and its anti-labor policies, and support the rights and the demands of Iranian workers and toilers.

Previous articleIRAN: U.S. Sanctions IRGC and Other Terrorists
Next articleSenator Cruz Says U.S. Should Not Give Iran’s Regime a Break on Sanctions