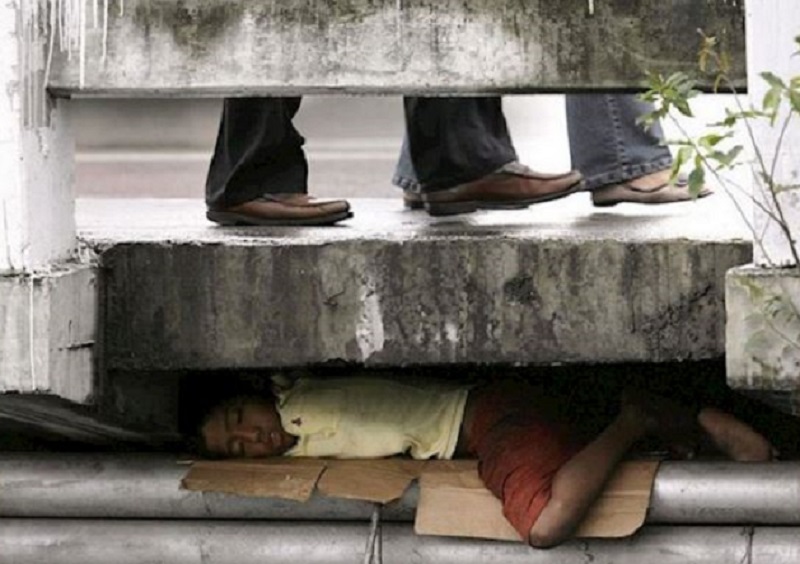 Social unrest is felt all across Iran. The economic situation has resulted in people getting poorer and poorer with more people falling into the absolute : Official Sexually Abuse Child Labourers
Child labourers in Iran are being physically and sexually abused by local public officials, as they try to earn small amounts of money working on the streets, according to a video published by state-run media outlet Asr-e Iran. , 25,000 children in this province are deprived from receiving education, making Golestan the second-worst province in this regard.https://t.co/URWtvvroht pic.twitter.com/ULIDHklIZE

Previous articleMaryam Rajavi Tells French National Assembly: Europe Must Stand with Iran’s People Over the Regime
Next articleRepresentative of Iran Regime’s Supreme Leader Calls for Takeover of US Embassy in Iraq