Written by Mansoureh Galestan
1st May 2019 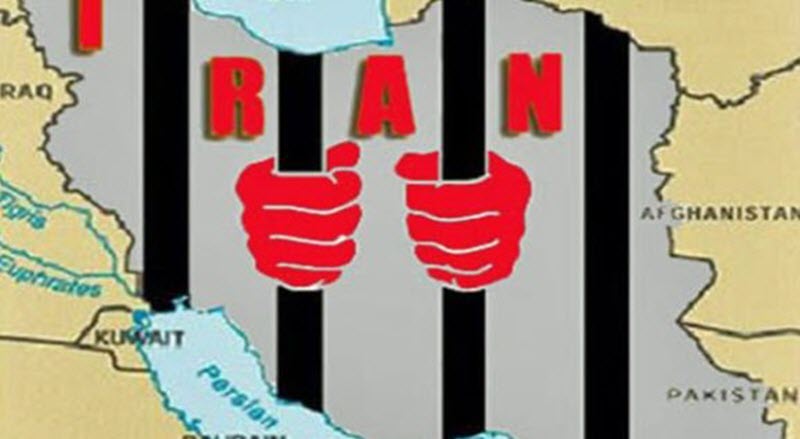 In its annual report published Monday, the bi-partisan U.S. Commission on International Religious Freedom (USCIRF) said Iran merits designation as one of 16 countries of particular concern based on conditions in 2018, Voice of America reported.

The State Department has made that designation for Iran every year since 1999, a move that enables the United States to impose travel restrictions and other sanctions on Iranians responsible for perceived religious freedom abuses.

“Sadly, this year [our report] shows no progress in Iran at all between last year and this year,” USCIRF Commissioner Gary Bauer told VOA Persian at a Monday presentation of the report at the Russell Senate Office Building in Washington. “[Iran]) continues to persecute various religious minorities including Muslim minorities that don’t agree with its Shi’ite regime.”

USCIRF’s report said hundreds of Sufis were arrested and scores were sent to solitary confinement and beaten in prison last year.

USCIRF said the Iranian regime also discriminated against minority Sunnis by rejecting their repeated requests to build an official mosque in the Iranian capital last year. It said several Iranian Sunni clerics were targets of violence, with a gunman killing one last July in southern Iran.

USCIRF said Iranian authorities arrested 171 Christians in 2018, most of them in the first week of December ahead of the Christmas holiday. It said Iran arrested only 16 Christians the year before.

The USCIRF report urged the U.S. government to speak out frequently at all levels about what it called “severe religious freedom abuses” in Iran; to freeze the assets of Iranian officials responsible for such abuses and bar their entry into the United States; and to press for the release of all prisoners of conscience in the country.

“We have asked both the [Trump] administration and Congress to keep religious liberty and human rights as a central part of our dealings and negotiations with Iran,” Bauer said.

Previous articleFrance Seeks to Extradite Iranian Engineer to US for Sanctions Violations
Next articleIran: A New Notorious Prosecutor Assigned for Tehran