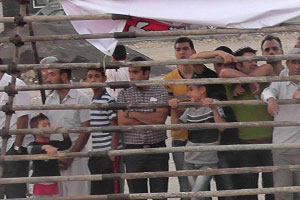 NCRI – The Iranian regime’s henchmen have hanged three prisoners on Sunday morning in three districts of the city of Karaj.

The executions took place in Ressalat, Karim Abad, and Fardis districts. No more details were given on the victims.

Today’s public execution is taking place as Hassan Rouhani’s cabinet has started to work. His cabinet’s head of judiciary is Motafa Pour-mohammadi who has long record in crimes against humanity in Iran.

The photos of brutal execution in public on Sunday in Fardis: 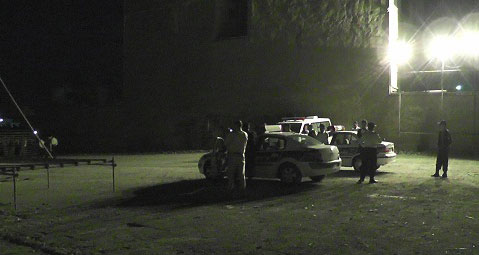 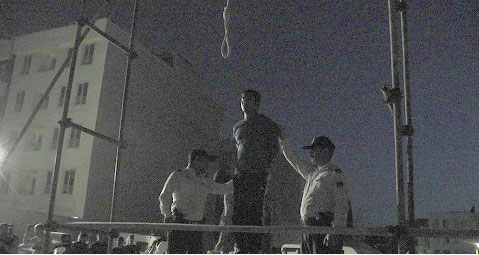 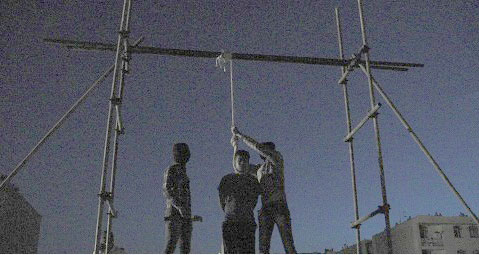 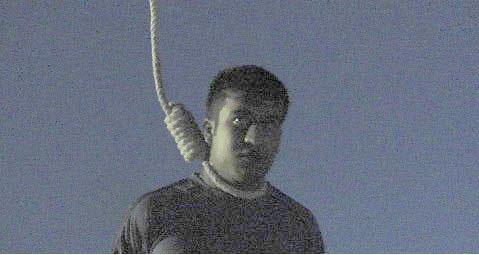 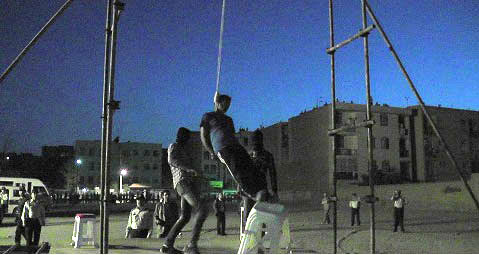 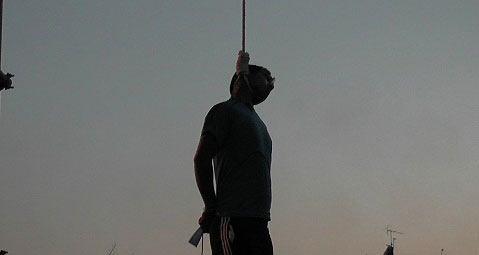 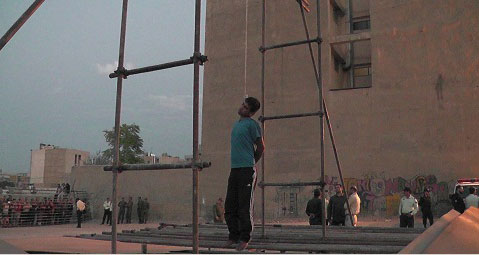 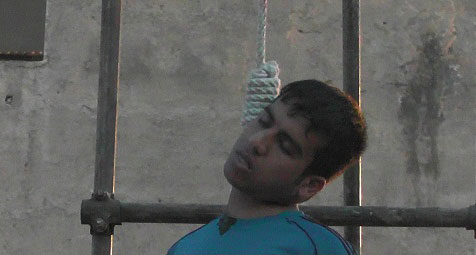 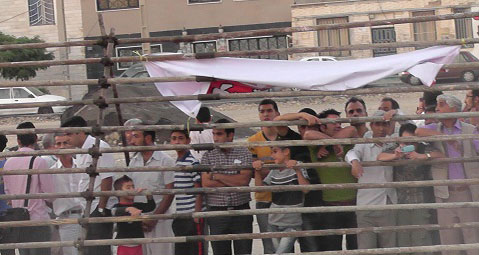 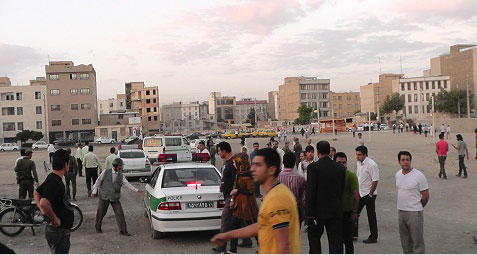 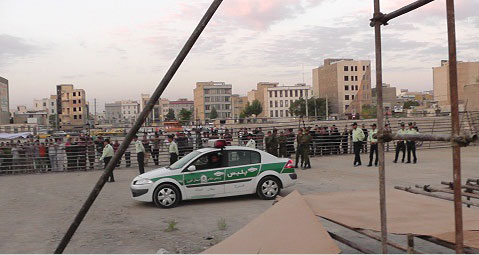 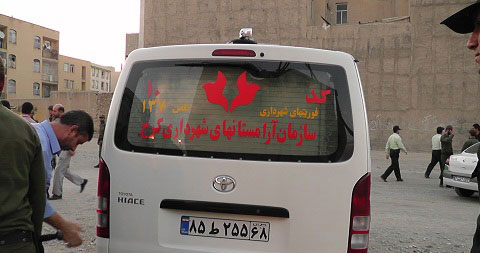 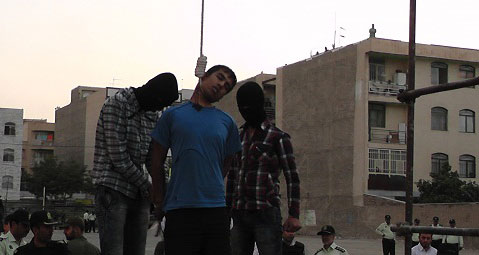 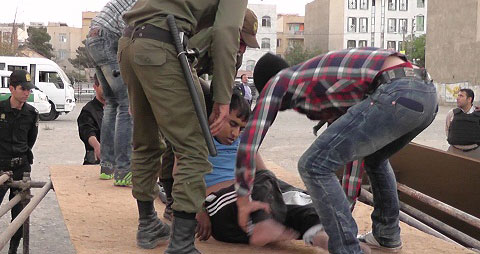 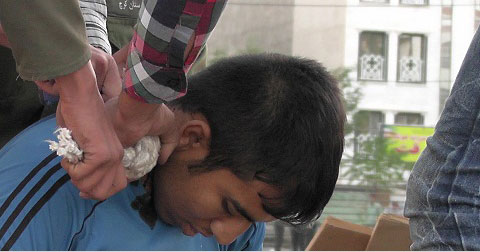 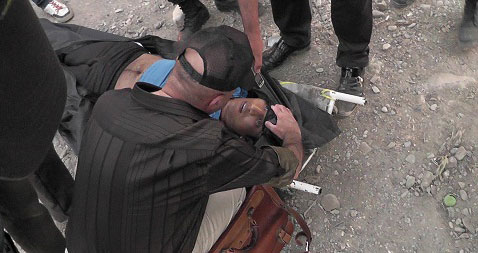 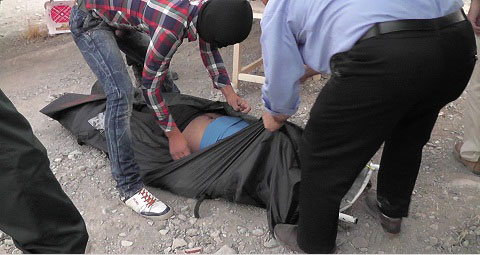 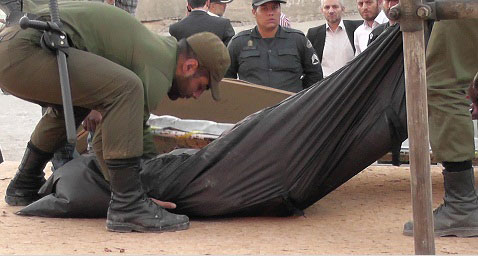