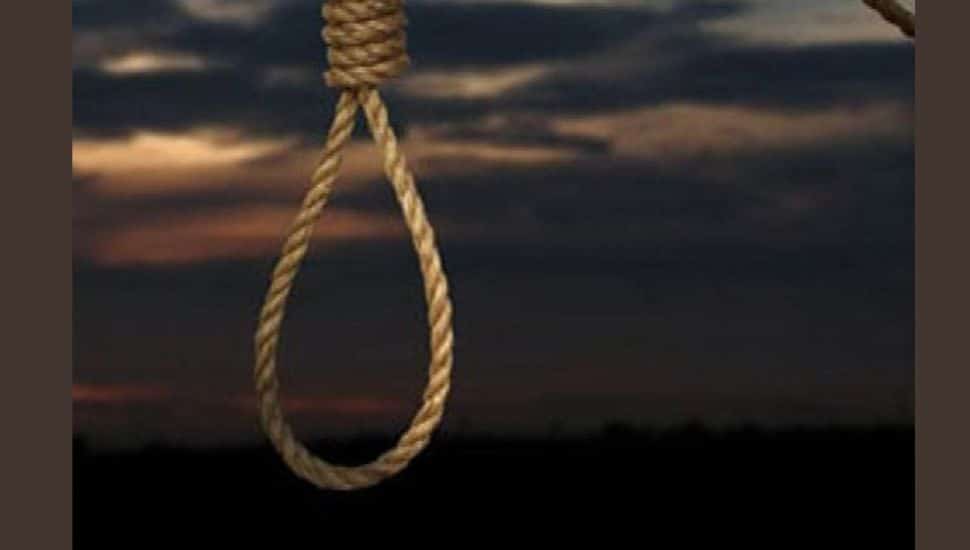 Including Three Women and a 72-Year-old Man

Mullahs turn to more bloodshed to intimidate the public and prevent public outcry,

Khamenei’s agents hanged a conscript, in retaliation for the death of an SSF (State Security Force) major, in Rasht prison and two prisoners named Hiva Ahmadi and Payam Yazdani, both of whom had been in prison for 7 years, in Sanandaj on Thursday, July 28.

The mullahs’ regime has increased its bloodletting in a bid to extend its life a bit longer in the face of the Iranian people’s fury. These heinous crimes, however, will only strengthen the determination of the people and the Iranian Resistance to overthrow this regime.

The religious fascism ruling Iran, which is an abomination to contemporary humanity, should be ostracized from the world community, its dossier of human rights violations in Iran should be referred to the United Nations Security Council, and the regime’s leaders should be prosecuted for four decades of crimes against humanity and genocide.