The Fourth Wave of COVID-19 Outbreak in Iran, the Regime’s Indifference 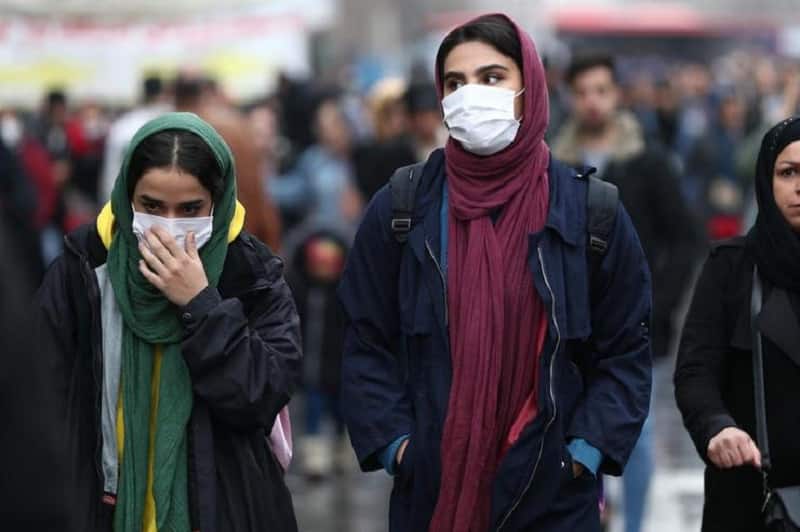 Iran’s state-run media and regime officials have acknowledged in recent days that the fourth wave of the Covid-19 outbreak in Iran has begun. Meanwhile, due to the regime’s inhumane Covid-19 policy, over 240,000 people have lost their lives.

“This wave is far more powerful than what some people are seeing. For the health apparatus, I am forecasting incredibly challenging days. We could have avoided where we are today,” the regime’s Health Minister Saied Namaki acknowledged on Monday.

The rising number of the Covid-19 fatalities satisfies the regime, mainly Supreme Leader Ali Khamenei, who called this deadly virus a “blessing” and “test.” Since the beginning of the coronavirus outbreak, all the regime’s actions indicate mullahs have mobilized their efforts to help the Covid-19 spread across Iran, then using its mass casualties as a barrier to another popular uprising.

The regime denied the entry of the virus to Iran for nearly two months. Then, the regime’s Health Ministry and other officials tried to downplay the situation. While other countries were racing to vaccinate their population using certified American and British vaccines, Khamenei banned the entry of vaccines on January 8, 2021. His decision once again underlined the regime follows an inhumane Covid-19 policy and intends to kill more Iranians. Now the so-called “private sector,” controlled by the Revolutionary Guards (IRGC) and Khamenei, is tasked with importing vaccines.

Now Iran is experiencing the fourth wave of coronavirus. All facts indicate that the regime had planned for this catastrophe to happen. Many of Iran’s health experts, even some of the regime’s health officials, warned that the regime’s refusal to issue a travel ban during the Persian New Year (Nowruz) holidays in March would result in more infections and deaths.

Coronavirus cases were not checked according to Health ministry instructions: An official says

Reports from Iran indicate that regime officials have been vaccinated. Thus, they did not issue travel bans and only “advised” people not to travel. “The Covid-19 vaccine has been imported illegally from accredited countries. It is passed among elites, officials, and their family members,” Mohammad Reza Mahboubfar, a member of the Anti-Coronavirus Task Force, told the state-run Aftab-e Yazd daily on December 14, 2020.

“Since early March 2020, there have been sharp contradictions between officials’ statements about Covid-19. Some officials joked about the disease and denied it had entered the country. These cases have led to a slow pace of patient care and an increase in the overall prevalence of pandemic mortality. Some officials are involved in various fringes when they do not have time to make the right decisions about issues and crises. Even in the face of problems, they send the wrong message to society. Just when they have to give the right information to people to gain their trust, they spread untrue and false messages in society,” wrote the state-run Jahan-e Sanat daily on March 15.

On Sunday, Iranian retirees and pensioners held their nationwide protests for the 9th time in the last three months. Also, there are daily protests in Iran from all walks of life, showing that the regime’s inhumane Covid-19 policy is failing. Mullahs now have to wait for people’s backlash.

“Although the coronavirus crisis delays the conflict, delaying it at the cost of overwhelming issues is a challenge in society. In other words, when society is freed from the clutches of this disease, political, social, and economic faults will begin to move with greater destructive power,” Jahan-e Sanat daily on March 15 warned regime officials, calling people’s uprising a “conflict.”