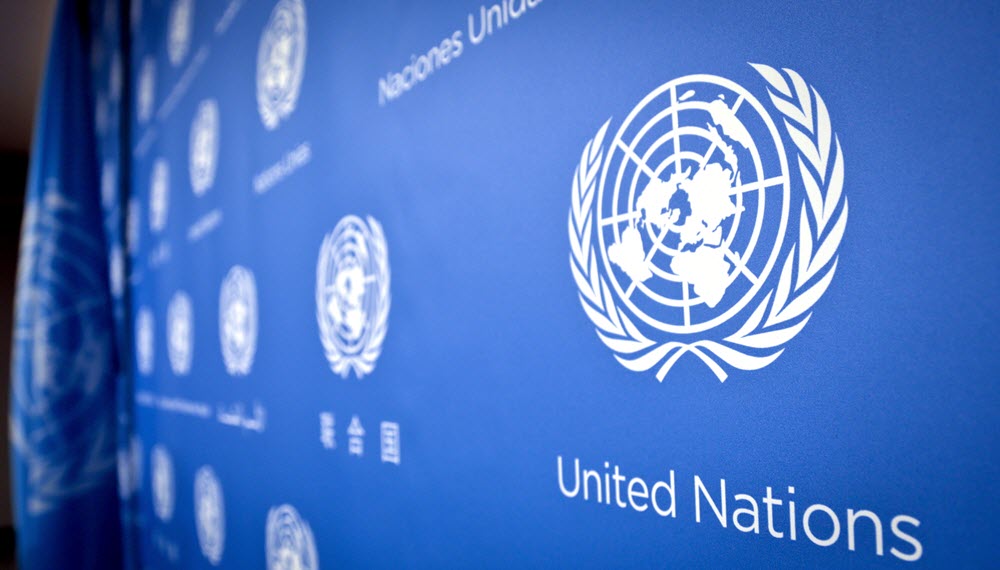 “Over several months we have communicated to the Iranian Government our deep concerns about the physical and mental integrity of detainees,” the experts said in a statement on July 10, 2019. “Despite Government assurances, we are frustrated to still receive reports of denial of medical treatment, including in life-threatening situations. These no longer appear to be isolated incidents, but a consistent pattern.”

The critical condition of human rights defender Arash Sadeghi, who has reportedly been diagnosed with a rare form of bone cancer, is particularly alarming, the UN experts said. Sadeghi was sentenced to 15 years’ imprisonment by a Revolutionary Court in August 2015 on charges of “assembly and collusion in the form of propaganda against the State”; “insulting the founder of the Islamic Republic of Iran”; “publishing lies in cyberspace”; and “propaganda against the regime”. The experts said his peaceful human rights activism included social media posts and communications with journalists and human rights defenders abroad in relation to the human rights situation in Iran.

Prison authorities at Raja’i Shahr Prison have reportedly denied him access to medical treatment. Sadeghi’s health condition deteriorated after he was returned to prison against the advice of doctors and following an operation in September 2018.

Grave concern is also expressed for Ahmadreza Djalali and Kamran Ghaderi. Djalali, a Swedish-Iranian dual national, medical doctor and a researcher at the Karolinska Institute of Medicine in Stockholm, was convicted and sentenced to death on a charge of “corruption on earth” for allegedly spying in Iran. Held in Evin Prison, Djalali has been denied access to appropriate healthcare, although medical tests indicate he may have cancer.

Ghaderi, an Austrian-Iranian dual national and businessman charged with espionage, is serving a 10-year prison sentence. Also in Evin Prison, he has also been denied appropriate medical treatment, despite a tumour in his leg.

Sadeghi, Djalali and Ghaderi have been treated for other conditions but the experts said they were concerned it came intermittently after delays, and that appropriate recovery treatment and follow-up by specialists is still not provided.

Two women, Nazanin Zaghari-Ratcliffe and Narges Mohammadi, whose health concerns were detailed in a January 2019 public statement, have also continued to be denied appropriate healthcare.

“We urge the Iranian Government to immediately and unconditionally provide all the concerned individuals access to the appropriate medical treatment and care, as well as to other detainees who are in need of appropriate healthcare,” the experts said.

The experts also highlighted numerous reports that the physical and mental integrity of prisoners in Iran is further jeopardised by unsafe and unsanitary detention conditions. According to reports received, many Iranian prisons have issues ranging from overcrowding, contaminated food and water, rodent and insect infestations and unhygienic facilities to inadequate temperature controls, the experts pointed out.

The UN Working Group on Arbitrary Detention has previously found that four individuals named in the experts’ statement are being arbitrarily detained and has called for their immediate release.

“We reiterate our calls for the immediate release of human rights defenders and all other individuals who have been found to be arbitrarily detained, as well as for the release of all others in Iranian detention facilities who are currently held arbitrarily,” the experts said.

The UN experts have previously notified the Iranian regime about their concerns.