With Iranian Officials’ Impunity in Jeopardy, Tehran Resorts to Blackmail 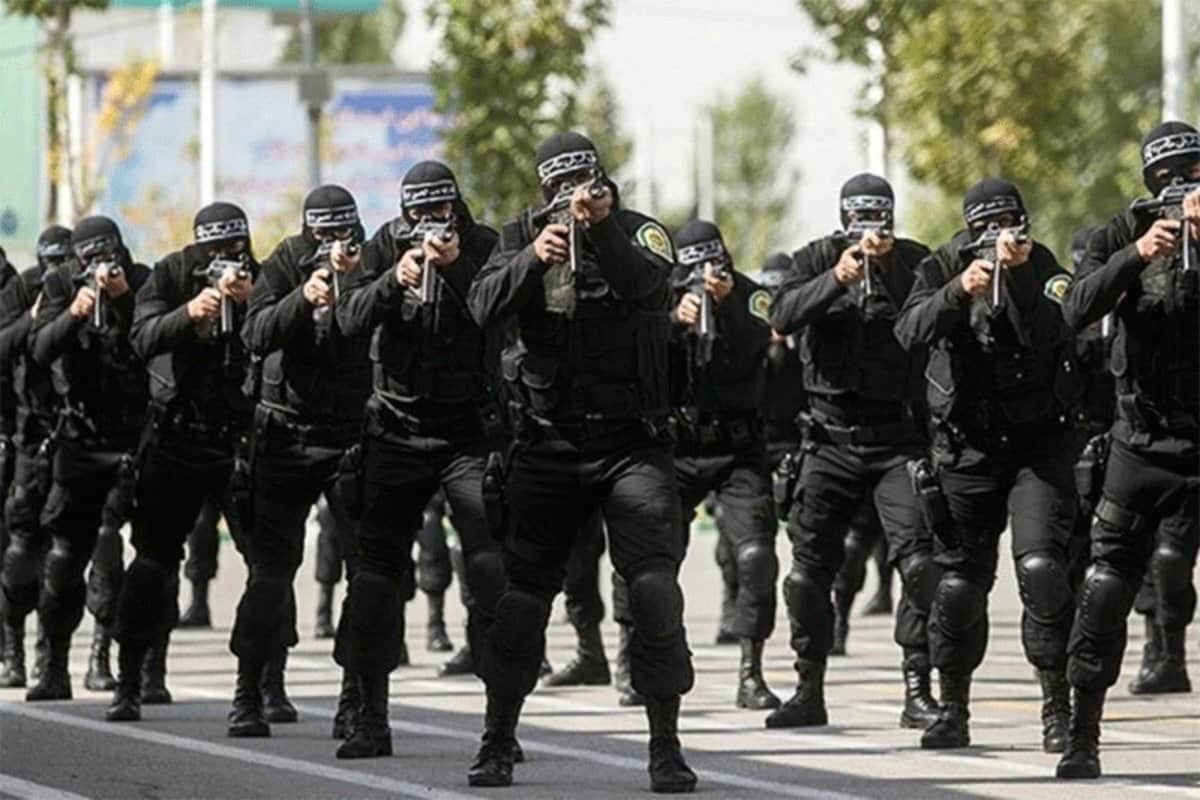 For years, the world was learning about human rights violations in Iran and worldwide condemnation and even sanctions imposed against the regime failed to change the lives of Iranians. The policy of appeasement and refusing to hold Tehran to account for its crimes at home and abroad had effectively created systemic impunity for Iranian state officials and even those trapped in terrorist attacks knew how to safely make it home.

But since 2018, things began to change. Assadollah Assadi, the Iranian regime’s diplomatic envoy nr. 2 in Austria was arrested in Germany for masterminding a bomb plot against the Free Iran Rally in Paris. He was tried by the Belgian Judiciary and is spending 20 years behind bars in Belgium.

Hamid Noury, a former prison guard was apprehended in 2019 upon his arrival in Sweden on charges of murder and war crimes due to his active role in the 1988 massacre of 30,000 political prisoners in Iran. Most of these prisoners were members and supporters of Iran’s principal opposition, Mujahedin-e Khalq (MEK).

During the last days of the trial, the Swedish prosecutors highlighted Noury’s role as a henchman in the 1988 genocide by referring to the shocking testimonies of the MEK supporters and members who had survived the massacre and the prisoners of Marxist groups. The prosecutors have called for a life sentence to be handed to Noury.

Noury’s trial and his inevitable condemnation could be described as a landmark development in the Iranian Resistance and people’s “Justice Seeking Movement.” This movement, initiated by the Iranian Resistance leader Massoud Rajavi in 1988 and reinstated by the opposition’s president Mrs. Maryam Rajavi in 2016, calls for the arrest of all criminals involved in this crime, including the regime’s current president Ebrahim Raisi.

Sensing the grave consequences of Noury’s trial, the Iranian regime is now trying to reverse the court decision through extortion. As the court of Stockholm stated it will announce the verdict of Hamid Noury by mid-July, the Iranian regime played its last card: the execution of Ahmadreza Jalali, a Swedish Iranian national held hostage in Iran since 2016.

On Wednesday, the semi-official ISNA news agency reported that Jalali will be hanged on May 21 on charges of “espionage for Israel.” Jalali, a disaster medicine doctor, and researcher, was arrested in April 2016 while on an academic visit to Iran. Like one of the other dual nationals, his arrest is part of Tehran’s strategy of extortion. But Tehran denies the recent announcement has anything to do with blackmail.

Stockholm did also try to refrain Tehran from going ahead with the execution.

“Sweden and (the) EU condemn the death penalty and demand that Jalali be released,” Swedish Foreign Minister Ann Linde wrote on Twitter. “We have repeatedly stated this to Iranian representatives. We are in contact with Iran.”

This is not the first time Iran’s ruling theocracy resorted to blackmail as a means of diplomacy. When Tehran’s diplomat-terrorist, Assadollah Assadi, was about to be sentenced to 20 years in prison in 2020, the regime did the same.  The mullahs kickstarted their rule in 1979 by the famous Iran hostage crisis, and soon hostage-taking became their regime’s modus operandi.

Iran’s ruling theocracy has long been using dual nationals as a scapegoat to achieve its malign goals. In other words, Tehran intends to save Noury and hinder the Justice Seeking Movement by hook or crook.

“Another issue is that Americans must understand that they cannot conduct any military operations against Iran… If Americans plan to attack Iran, be sure that we will capture 1,000 Americans in the first week, and they must pay some billion dollars for each. This may solve many of our economic problems, but I suggest they don’t think about this plan,” former IRGC Chief Mohsen Rezaei told the Iranian regime’s state-run TV on July 13, 2015.

European and international awareness followed by firm action is needed to thwart the mullahs’ blackmailing. The world ought to experience how firmness is going to work out when Tehran is punished for its terrorism and human rights violations. Noury’s trial and condemnation are significant but are just a first step. Europe should call for broader accountability and hold criminals like Raisi to account.