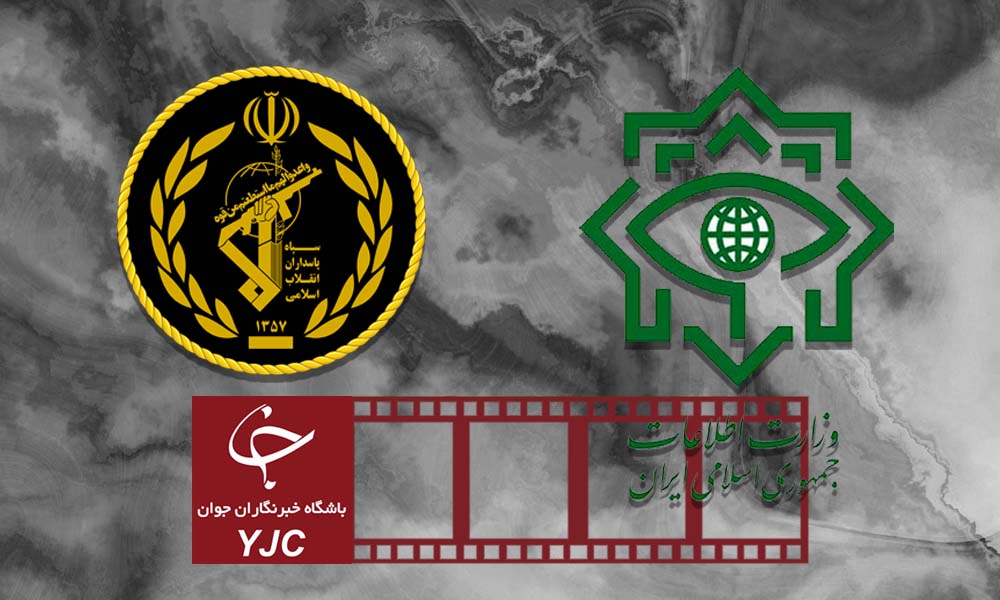 The major Iran protests in 2018 and 2019 rattled the regime’s foundation. The ongoing executions of arrested protesters such as Navid Afkari, and the regime’s demonizing of its leading opposition group, the People’s Mojahedin Organization of Iran (PMOI/MEK), which played a leading role during the Iran protests, confirm the regime’s unstable situation continues. The MEK played a leading role during both uprisings, particularly the November protests. The MEK’s strategy of toppling the Iranian regime was followed by protesters that took to the streets after years of oppression and economic hardships caused by the mullahs.

Following the nationwide Iran protests in 2018, the regime’s Supreme Leader Ali Khamenei acknowledged that the MEK had “planned for months” to facilitate those protests and popularize slogans like “death to the dictator.” In addition to Khamenei, many other regime officials acknowledged the MEK’s leading role during the uprisings and demanded “concrete” actions against the organization.

One of these actions actively pursued by the regime’s Ministry of Intelligence and Security (MOIS) and other spying agencies is a demonization campaign and misrepresenting the history of the MEK.

The mullahs’ regime tries to carry on its demonizing campaign against the MEK by producing movies and TV series to legitimize the mullahs’ four decades of tortures, massacre, and oppression. The regime intends to use this campaign to tarnish the image of the MEK among the young Iranian people, thus preventing them from approaching the Iranian Resistance. But despite every possible effort by the regime, it has acknowledged that the MEK is the most critical threat to its survival. The MEK, which attracts youths, has operational power and the ability to create uprisings and play a decisive role in them.

In this regard, the regime has produced more than 370 films, series, and movies against the MEK using its repressive organizations such as the Revolutionary Guards (IRGC) and the MOIS. The following is just one example.

One of these so-called television series is called “Shahrag,” or the ‘main artery,’ with more than 30 episodes, which was aired by the regime’s television after about a year.
The state-run Tasnim news agency, which belongs to the IRGC’s Quds Force, on May 31, wrote: “The summary of the story of Shahrag states: In the turbulent years after the revolution in the 1980s, a special group is summoned for a large operation. This group has a great responsibility because several time bombs are about to explode.”

In this regard, the state-run Fars news agency, an outlet belonging to the IRGC, on August 2 wrote: “In the sequence that a bomb is planned in the parliament, one of the actors tells one of the members of the group to come, and he says I have another job, and he fights with him. The question is: what is your job at the time you must do military work? One should advise our friends that if you want to make a story about [the MEK], at least do some researches in detail, rather than copying what you saw in other movies.”

Seyed Jalal Ashkazari, the director of the series, says in response to the protests against his film: “I thought that once the series aired, it would be supported, but nothing happened to make it look better. It was a pity.”

The question is: Why are the mullahs resorting to such a systematic demonizing campaign against the MEK and trying to rewrite history? Are they able to forge and deny their crimes of the 1980s?

Although over 30 years have passed, the regime’s crimes, mainly the 1988 massacre of over 30,000 Iranian political prisoners and other secret executions in the 1980s, are now at the center of attention of the Iranian people, particularly youths.

Many of these youths were not born at that time or were children. Now they ask why the regime massacred over 30,000 political prisoners, who were mostly members and supporters of the MEK?

On the other hand, the regime’s efforts to conceal the MEK’s truth and existence from youth have failed. The result has been the opposite of what the regime had sought. More people are being attracted to the MEK. Despite severe oppression of those showing minimum feelings of sympathy toward the MEK or their goal of overthrowing the regime, more youth are attracted to the MEK and its cause.

This increasing sympathy has terrified the regime. Thus, the mullahs have resorted to a systematic demonization campaign and producing fabricated documentaries, movies, and TV series to tarnish the image of the MEK in people’s minds, rewrite history, and conceal the regime’s brutality.

Mohammad-Reza Shafie, the producer of “Shahrag” on July 24, admitted to the state-run Tasnim news agency that this series’ story was merely imagination, thus a lie. In this regard, he said: “We did not give an accurate and historical reference, because later we would be accused that history has not been narrated as it was.”

And since this series is full of fabricated information and lies, the producer says in the same interview: “Part of our research is narrative and in the hearts of people that we cannot even say their names.”

In an article on July 30, the state-run Youth Journalists Club acknowledged the real reason for producing such movies and TV series, which is nothing but the regime’s utter fear of the MEK’s increasing popularity among youths.

Members of the Parliament also considered the production of series such as Shahrag as the new generation’s main need. Mohammad Reza Rezaei (MP) also said: “[The MEK] is still trying to harm the system, so showing their hostility can make the youth more confident about adhering to the [regime].”

In another report on July 9, YJC also wrote: Shahrag, reflecting the reality for the new generation: This series shows how delicately the producer and director have dealt with the main issue of today, which is showing the face of the MEK to the new generation.