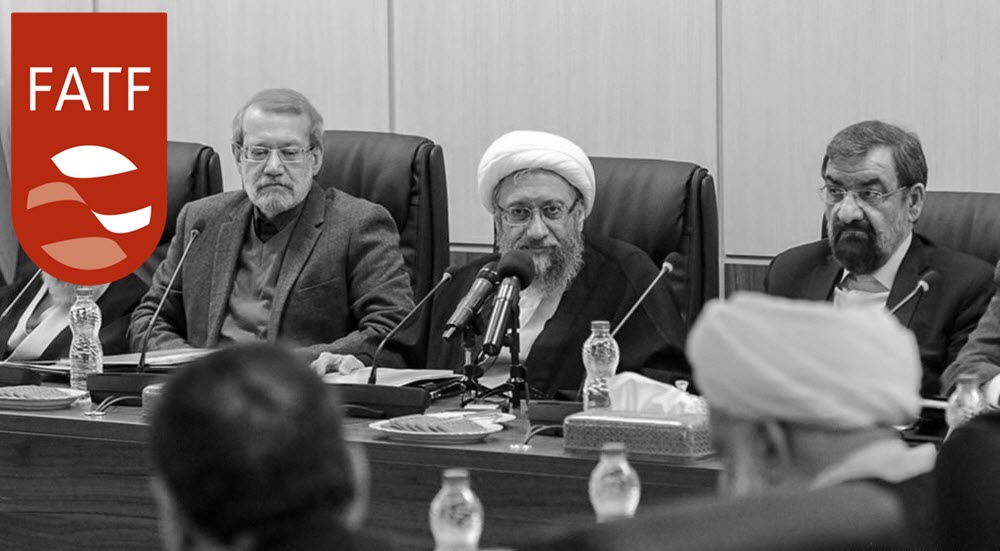 There has been much dispute between the different factions of the Iranian regime with regards to anti-money laundering and anti-terror financing bills approved by parliament. The Guardian Council, which often has the final say on many matters in Iran has rejected the bills.

The country’s Expediency Discernment Council (EDC) met to discuss the matter on 2nd March and it has yet to make a decision about the way forward. The EDC will meet again after the Iranian New Year on 21st March.

The EDC has already convened three times before this latest meeting. The Council has strong ties to the Supreme Leader Ayatollah Ali Khamenei.

The Financial Action Task Force (FATF), an international watchdog based in Paris, has demanded that Iran follows the legislation and it wants Iran to ensure that its legal framework is strengthened with regards to the finance of terrorism and money laundering.

The FATF has warned Iran that it could be blacklisted if it does not comply with its demands, which would inevitably lead to a restriction in banking relations and financial transactions with the rest of the world.

The political deputy at the Ministry of Foreign Affairs of Iran, Abbas Araghchi, warned that Iran would face serious consequences. He said that the country’s neighbours and China and Russia would potentially not be able to trade with Iran.

However, in response to Araghchi’s statement, Mashregh News agency denied that this would be the case because when Iran was previously blacklisted (from 2009 until 2015), China and Russia continued to have banking relations with Iran. It rubbished Araghchi’s argument saying that Russia and China do not place much importance on FATF regulations.

The Iranian regime depends heavily on the financing of terrorism and money laundering so it is no wonder that some officials are hesitant to adopt legislation that would effect this. However, the officials in favour of the legislation have realised that without complying with the FATF’s demands, it is only going to isolate itself even further.

The current economic situation in Iran is worrying. The people are getting poorer and poorer and more people are falling into the absolute poverty category. The Iranian regime’s corruption has caused this and its failure to act has deepened the problem.

The regime has two choices – to adopt the FATF bills or to reject them. However, whatever decision it makes will not solve the problems that the country faces. On the one hand, not enacting the FATF bills will result in a worsening of the economic crisis. On the other hand, enacting the bills will prevent the regime from carrying out the very activities that it relies on.

Despite the no-win situation for the Iranian regime, it will be a resounding success for the people of Iran who will see the regime come toppling down. They have been very clear that they want regime change because they know that their situation will never improve for as long as the clerical regime remains in its position of power.