Iranian Regime Hanging by a Thread 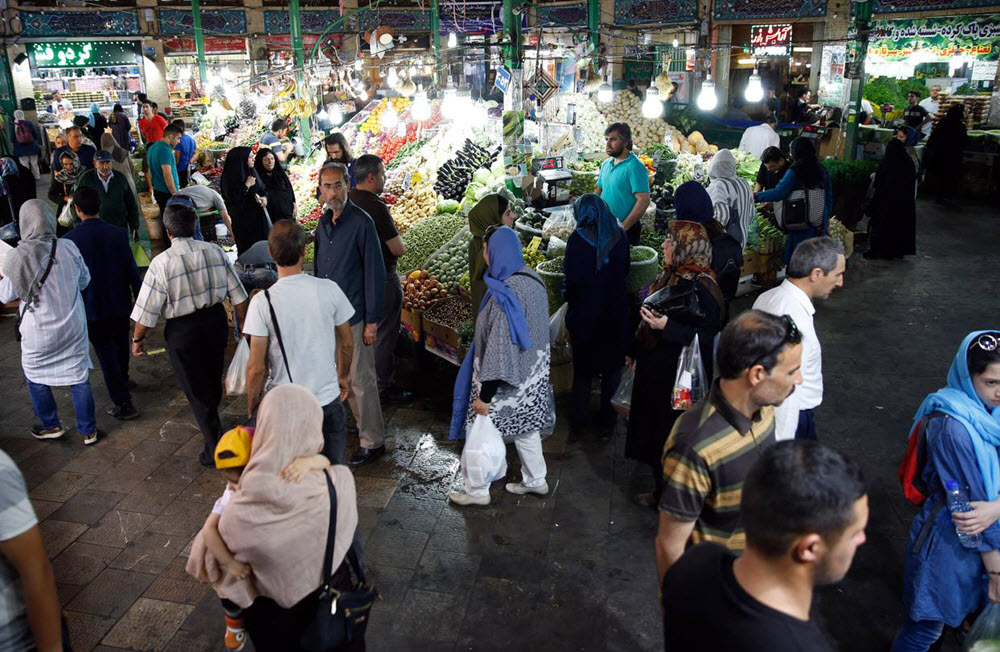 Its policies are based on promoting its revolutionist ideology but Iran is becoming more and more isolated. Its economy is in tatters and the social situation in Iran is in crisis. The ecological issues are at the stage where they are beyond remedy, or close to it. The people of Iran are becoming more and more affected by poverty and their purchasing power is continually declining.

Iran has such a wealth of natural resources and its energy industry is declining. It could be one of the richest countries in the world, but instead large parts of the population do not even have access to clean water. People are starving.

Iran, through its own doing, cannot sell most of its oil. It has put itself in a situation where it has to make some difficult decisions about prolonging the clerical regime’s existence or helping its own people. Time and time again, the regime has chosen to spend billions on terrorist activities abroad while completely ignoring the suffering of the Iranians at home. Even now in these desperate times, it chooses to downplay or ignore the people’s suffering. Or blame foreign powers in an attempt to calm the situation.

The people of Iran are determined to be, and will undoubtedly succeed, in being the force behind regime change. Instead of giving in to the regime’s attempts to force the protesters off the streets and to silence them, the people are showing more resolve and determination than ever. They bravely risk arrest, torture, imprisonment and even execution to make their voices heard.

The regime was once able to convince the international community, or at least those that were none the wiser, that the main opposition had very little following in the country. However, the support for the PMOI/MEK is so widespread and prominent that its claims otherwise look pathetic.

The collapse of the regime is something that even the highest officials in Iran are conscious of. Many appear to be getting ready to flee – moving their families, and their wealth, outside the country.

When the people of Iran finally have democracy, freedom and human rights, it will be a relief for many. Not just to the long-suffering people of Iran but to the many millions of people across the region and beyond that are affected by the regime’s meddling and interventionalist policies.

Iran: The End for Mullahs in Sight