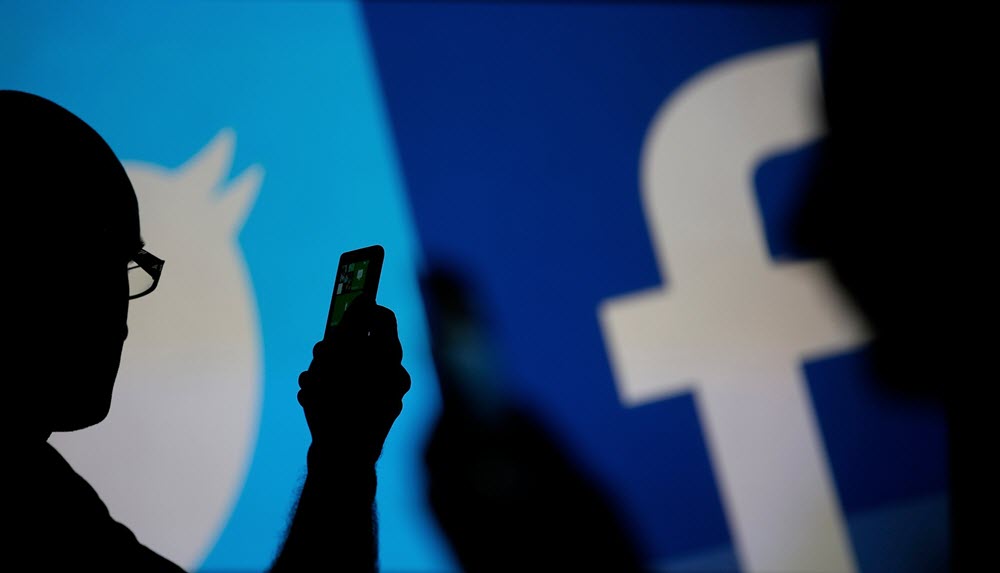 Social media giants Twitter and Facebook announced separately on Thursday that they were taking down thousands of accounts and pages linked to disinformation campaigns that originated in Iran, as well as two other countries, and targeted countries across the world.

Twitter wrote in a blog that they’d removed 2,617 “malicious accounts” from Iran, while Facebook said that it had suspended 783 Iranian pages and accounts, which had hundreds of thousands of likes, for “engaging in coordinated inauthentic behaviour” across Facebook and Instagram.

They both noted that some of the content shared by the Iranian accounts, especially on topics like the US’s role in Middle East conflicts, like Syria and Yemen, and Israeli-Palestinian relations, featured talking points recycled from the Iranian regime’s state-run media. (One English-language page even posted a video claiming that the 9/11 terrorist attacks were an inside job by the US, despite the fact that Iran sheltered the Al Qaeda terrorists who plotted the attack.) Some of the activity dated back to 2010.

Nathaniel Gleicher, who runs cyber security at Facebook, said: “Anytime you have communities where there is a robust conversation happening, where people are congregating, you will see actors trying to target that public debate.”

Twitter also revealed that this campaign seemed like part of an effort to influence the US’s 2018 midterm elections through the stoking of unrest around hot-button issues and discourage Americans from voting; something last seen during the 2016 Presidential elections.

Facebook said that the activity on its sites primarily targeted the Middle East and South Asia, but also reached countries in North America, Africa, and Europe, including the US, Mexico, Egypt, Sudan, France, and Germany. While Twitter said around a third of the accounts it removed used English.

Facebook explained that it had notified law enforcement, politicians and officials in the impacted countries about its findings.

Facebook and Twitter said that they are coordinating with each other and their fellow social media websites to root out this malign activity. Indeed, Facebook was first alerted to the problem when Twitter brought it to their attention.

This comes at the same time as increased global scrutiny of social media firms’ response to the spread of disinformation on their sites. One thing is clear; this threat is not going away and social media companies have to find better ways to deal with it.

Back in August, Facebook removed 652 pages, accounts and groups linked to an Iranian influence campaign.