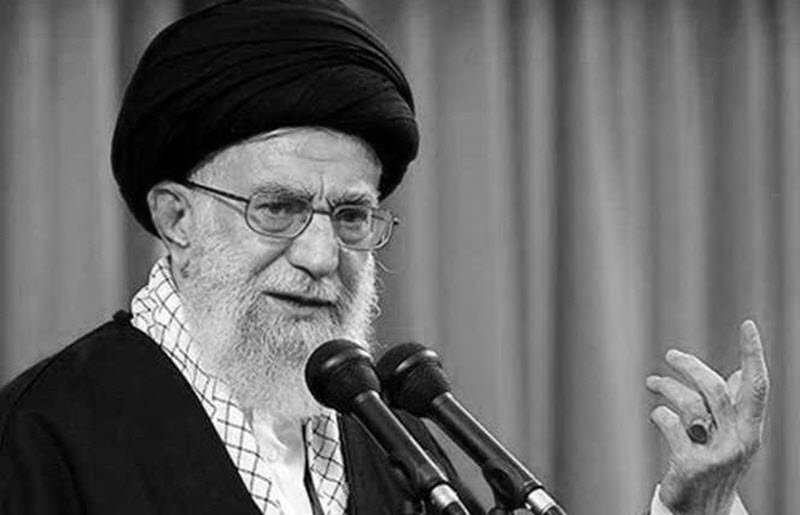 On Wednesday, it was widely reported that Iran regime’s Supreme Leader Ali Khamenei had spoken out publicly against the notion of Iranian compliance with the standards put in place by the Financial Action Task Force. This had been a topic of some debate in the Iran regime’s parliament until last week, when it suspended discussion in the wake of US withdrawal from the 2015 Iran nuclear deal, which the six other signatories are reportedly seeking to preserve through their own negotiations.

Compliance measures would have ostensibly opened up the Iranian regime to greater levels of foreign investment, as FATF standards reflect concerns over the possibility of foreign capital being laundered through national markets and channeled into illegal activities such as terrorism. The Iran regime’s parliament’s suspension of debate was specifically motivated by concerns that these standards would impede Tehran’s sponsorship of groups like Hezbollah and Hamas that are designated as terrorist groups by Western countries and others.

According to the Associated Press, Khamenei’s public repudiation of the FATF suggested that the organization’s impact on Iran’s proxies would only serve to secure the interests of major world powers like the US. In this way, his comments reflected a broader rejection of cooperation with such powers, the defiance of which is a major defining characteristic of Tehran’s hardline ideology.

While the nuclear deal known as the Joint Comprehensive Plan of Action was still being negotiated prior to July 2015, serious doubts swirled around the question of whether Khamenei would actually sign off on any agreement with the West. The JCPOA was negotiated with Iranian regime by the P5+1 group of nations, which consists of the US, the UK, France, and Germany, as well as China and Russia, who tended to support the interests of the Iranian regime, their ally. Ultimately, Khamenei seemed to begrudgingly accept an agreement that promised to bring significant sanctions relief to his regime, but not before barring his subordinates from even entering into discussions with Western negotiators over anything other than the scope of Iran nuclear enrichment activities.

This intransigence and limited scope helped to justify US President Donald Trump’s pullout of the agreement, which he had extensively criticized for failing to place any limits on Iran’s ballistic missile program or to address the regime’s expanding imperial ambitions in the broader Middle East.

For their part, Iranian officials had also criticized the agreement in the wake of its implementation, alleging that ongoing pressure from the US had prevented Iran from receiving the economic benefits that were expected. This view was seemingly reflected in Khamenei’s comments on Wednesday regarding the FATF. Reuters indicated that he had expressed his criticism of that organization in terms of a more general principle that the Iranian regime did not need to accept any agreement the outcome of which is unknown.

At roughly the same time, Ali Akbar Salehi, the head of the Atomic Energy Agency of Iran, made more explicit the regime’s desire for greater guarantees related to the nuclear agreement and Iran’s economic recovery. Iran regime’s Fars News Agency quoted him as reiterating that the outcome from the first two years of the JCPOA’s implementation had been less than Tehran expected. He then used this as the basis for demanding greater concessions from Europe and the United Nations in exchange for contributing to the preservation of the deal, which enforces caps on Iran’s uranium stockpiles and expands international inspects of the country’s nuclear program but does not make those inspections comprehensive or unconditional.

Salehi’s remarks, delivered at a meeting with UN Secretary General Antonio Guterres, specifically declared that the incentives offered by Europe in recent discussions over the JCPOA had been inadequate. Among other things, he demanded that the Europeans confront the Trump administration over persistent economic and diplomatic pressures while taking measures to insulate European transactions from sanctions on Iran.

Previously, Regime’s Leader Khamenei created a list of preconditions for talks with Europe, but some of these, including the demand for a UN Security Council resolution against the US, were quickly decried as unrealistic. Meanwhile, Tehran offered no guarantees of its own, and the implicit message of Khamenei’s one-sided demand has been underscored by his rejection of the FATF.

The regime’s failure to come into compliance with FATF standards had reportedly been a major impediment to its’ reintegration into the global financial system and thus a contributor to the lower-than-expected economic outcomes when the JCPOA was in full effect. But now, Tehran has evidently adopted a policy of demanding greater concessions in advance while explicitly refusing to address known issues on its own end, which evidently will be of no use since it is not in no position to impose its conditions.

This is the real impasse for a regime which is drowned in crisis.