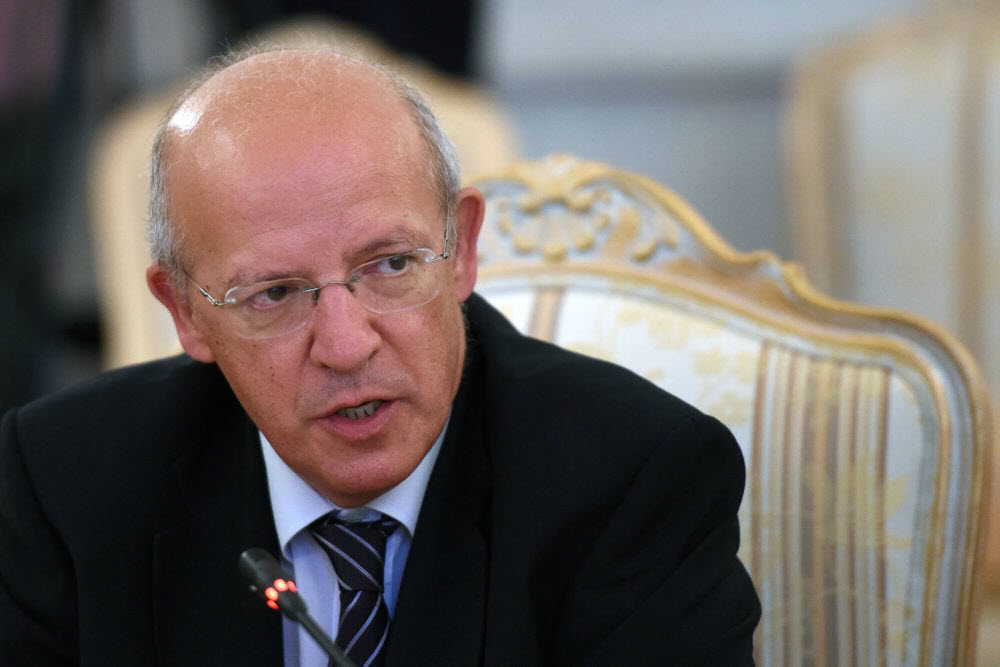 The government of Portugal has suspended new entry visas for Iranian nationals for unspecified security reasons, Foreign Minister Augusto Santos Silva said on Tuesday, adding the move was not related to bilateral relations between the two countries.

Answering a question from a lawmaker at parliamentary committee on whether such a move had been taken, Santos Silva said during the televised meeting: “Yes, we suspended those for security reasons … I will provide explanations later, but not publicly”.

“Portugal does not play around with entry into its territory,” he added, without disclosing when the decision was taken, Reuters reported.

The chairman declared the meeting closed after about two hours without further off-camera testimony.

Joao Goncalves Pereira, the lawmaker from the conservative CDS-PP party who asked the question, told Reuters: “We received information that visas for Iranians had been suspended for two or three weeks, and we just wanted to confirm that.”

He would not say what was the source of that original information or whether any Iranian nationals had complained about the situation.

Questioned by reporters after the committee, minister Santos Silva said the suspension had “nothing to do with the quality of Portugal’s bilateral relations with Tehran”.

“It was a temporary suspension and we hope to resume very shortly,” he added, quoted by Portuguese news agency Lusa.

Tensions have been rising between the Iranian regime and world powers in recent months after a string of terrorist attacks by the regime’s Revolutionary Guards against oil tankers in the Gulf and Tehran’s decision to recommence high level uranium enrichment in violation of the 2015 nuclear deal with world powers.

In 2018, European countries arrested and expelled a number of the Iranian regime’s diplomat-terrorists for their role in terrorist activities on European soil against the Iranian opposition, in particular against the People’s Mojahedin Organization of Iran (PMOI), also known as the Mujahedin-e Khalq (MEK).