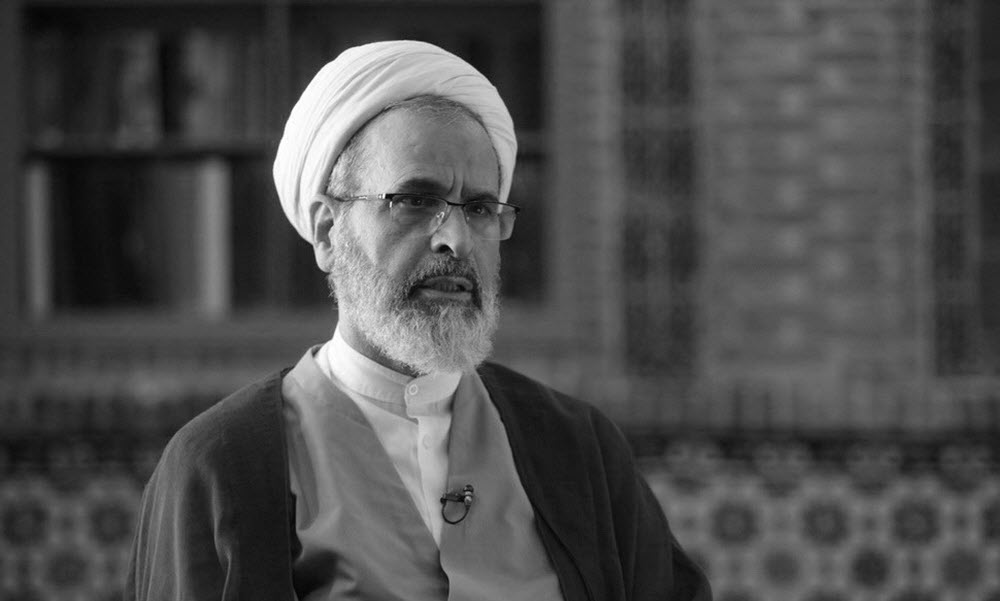 In a decree on Monday, July 15, 2019, the Iranian regime’s Supreme Leader, Ali Khamenei, appointed Mullah Alireza Arafi, one of his close associates, as a member of the Guardian Council, to replace Mohammad Momen, who died last February.

Since early 2000s, Arafi was the head of the so-called “International Center for Islamic Sciences,” a front organization of the Iranian regime for exporting terrorism.

In a same decree, Khamenei reinstated the position of Sadeq Larijani and Mohammad Yazdi, two of his close associates, in the Guardian Council.