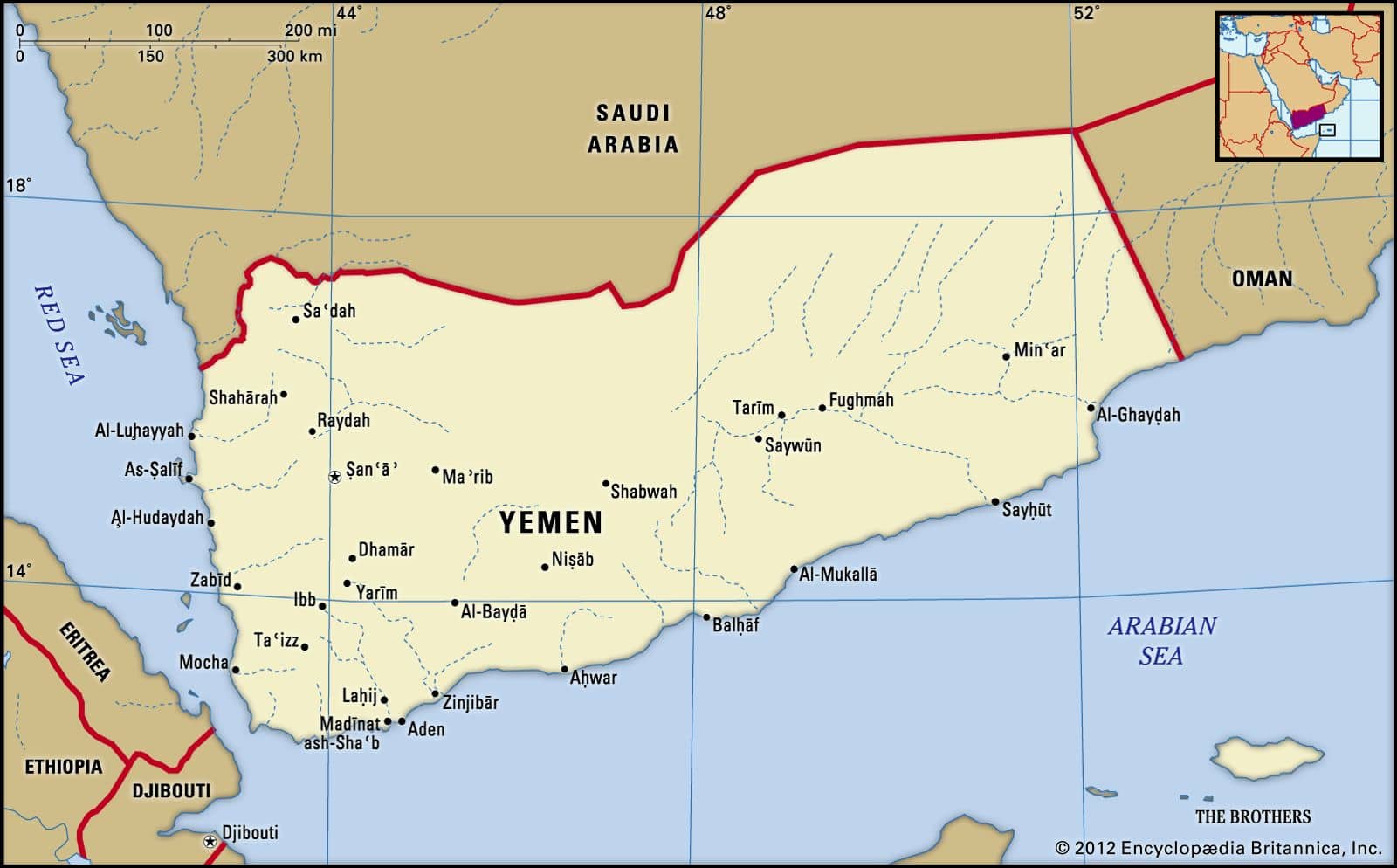 On January 5, at a meeting in Tehran, allegedly called the National Conference on Iran and Neighbors, the Iranian regime’s foreign minister, Hossein Amir-Abdollahian uttered something that would have been unthinkable just four weeks ago: “We are concerned about the escalation of the war [in Yemen] and we call on Saudi Arabia and the United Arab Emirates to take a political and constructive approach by ending the siege and the war and start engaging in the Yemeni-Yemeni dialogue.”

While some analysts might want to interpret this as Tehran’s conciliatory gesture, those who have a profound understanding of the regime’s language and the regional balance of power, know perfectly well how Tehran has become so desperate.

For the past two months, the Houthis had gone on the offensive and were aiming to seize control over the oil-rich Governate in the Yemeni government’s last stronghold in the north. But the Saudi-led coalition managed to deal some significant military strikes on the Houthis, and after suffering a considerable number of casualties, they were driven out of the geostrategic Marib region.

Had the Tehran-backed militia succeeded in taking over Marib, the regime’s officials would be speaking with a different tone.

On January 17, the Houthis had launched a drone strike on a fuel depot close to Abu Dhabi’s airport which killed three foreign workers and injured many others. The UAE is considered a global transit point for commerce and is the Middle East’s most important economic center.

According to Reuters, “The Houthis, battling a Saudi-led military coalition that includes the UAE, have said they aim to punish the Gulf state for backing militias that are blocking their attempts to capture oil-producing regions in Yemen.”

By hitting Abu Dhabi, the Houthis seem to have overplayed their hand. The attacks brought condemnation from around the world, and especially the Western powers, who have been striving to end the conflict in Yemen. In a bid to help reach a ceasefire in the country, the United States President Joe Biden, and his administration, made the decision to revoke the Houthis terrorist designation. In light of the recent developments, however, the U.S. administration is reportedly reconsidering that decision.

Many members of the United States Congress also called on the administration to redesignate the Houthis, making it clear to Sanaa and Tehran learned that they had gone too far.

I condemn the #Houthi strikes on infrastructure in the #UAE, which tragically killed 3 & wounded others. My condolences to all those affected. Yet again, this is an act of a dangerous #Iran-backed terrorist proxy, not a responsible member of the int’l community. This must stop.

On Tuesday, January 25, Al-Sharq al-Awsat reported: “The so-called “giant brigades” managed to capture the center of the city of Harb in the Yemeni province of Marib, which led to the collapse of Houthi militias affiliated with the Iranian regime. Houthi militants fled the scene to the western flanks of al-Jawiyah and the southern part of al-Abbiyah, and the [Saudi-led] coalition forces expanded in the area.”

Considering the recent aggressions from the Houthis, many foreign experts and news outlets are pointing the finger at Tehran for these attacks.

Before the attacks, Tehran had been in negotiations with Abu Dhabi and Riyadh to normalize their diplomatic ties, and to spell out its terms on the military campaign in Yemen. But the recent developments are going to drastically change the status quo.

The recent setbacks on the ground in Yemen, coupled with other political losses in Beirut and Baghdad, put on display a clerical regime that is weaker than ever before. Struggling with constant uprisings in various cities at home and dealing with a fragmented ruling elite that is increasingly at loggerheads on how to deal with the intertwined socio-economic crises, the Supreme Leader Khamenei cannot afford another regional blow. He is simply too afraid, and rightly so, that the falling blocks of his domino would continue to come closer to his homeland.

The change in Amir-Abdollahian’s tone might serve as a lesson to the world powers trying to negotiate on the nuclear front. With more to lose than to gain, the Iranian regime’s negotiating team is purely gambling and betting on a weak stance of the other end of the table. If a change of tone can be achieved through firmness, why not dare to push the next block of the domino?